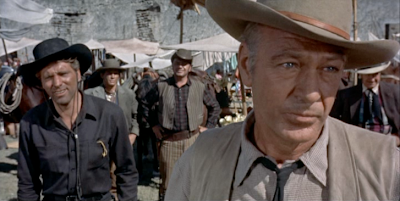 
The Story: After coming out the wrong end of the Civil War, a ruined southern gentleman decides to refashion himself as a Mexican Civil War mercenary. Teaming up with a charming horsethief, he tries to earn a fortune by transporting a wagon full of Maximilian’s gold.
How it Came to be Underrated: This movie is in the same league as another western Cooper made that year, High Noon, but it remains far less well known. Alrdich and Lancaster (who also co-produced) both loved to rankle Hollywood by working on their own terms. The result was a lot of great movies, many of which didn’t get the respect they deserved.
Why It’s Great:
If You Like This, You Should Also Check Out: All three big names went on to make movies that were even more cynical than this one later in the '50s: Aldrich's Kiss Me Deadly, Lancaster's Sweet Smell of Success, and Cooper's Man of the West. All three are pitch-black gems.
How Available Is It?: You can get it on dvd or watch it instantly.
Today’s Post Was Brought To You By: By Day I Am Known As Senor Suerte—Mister Luck, But At Night I Become Senor Muerte—Mr. Death! 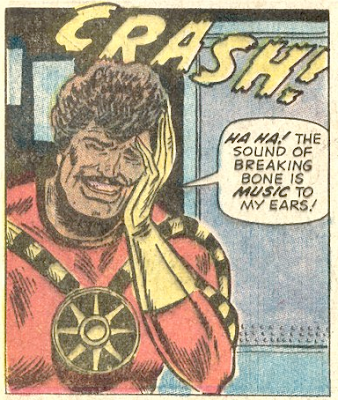