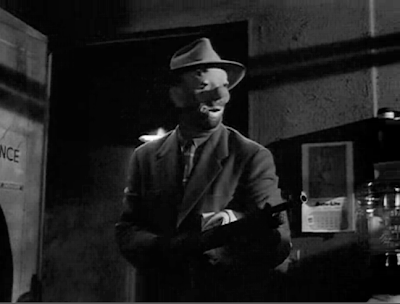 
The Story: A career criminal recruits five frustrated working men to help him heist a horse track on race day. As a god-like narrator dissects their failings, we see how a series of small errors lead to one disaster after another.

How it Came to be Underrated: As Kubrick’s films got more and more prestige, this early noir began to look like a work-for-hire by comparison. This may not be 2001, but it’s a serious Kubrick effort, showing his usual mastery. 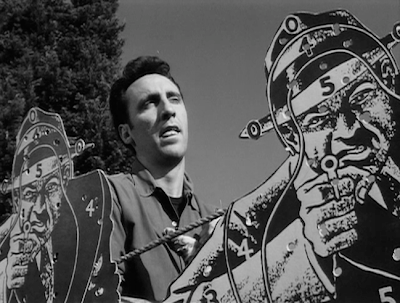 If You Like This, You Should Also Check Out: Kubrick’s previous movie was a much lower-budget noir, Killer’s Kiss. His next was his breakthrough into prestige pictures, Paths of Glory. These three great movies nicely showcase the rise of a filmmaker whose ambition could not be contained.

How Available Is It?: It’s available on dvd or you can watch it instantly.

Today’s Post Was Brought To You By: It Talks! 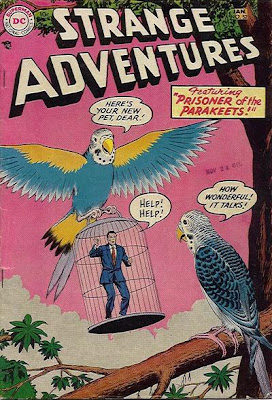