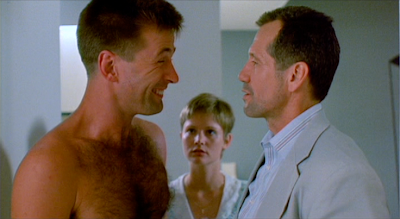 
The Story: A rampaging sociopath falls for a giggly prostitute, then steals the badge and gun (and false teeth) of a sad-sack cop. To his great surprise, he discovers that a little bit of legitimacy can be addictive. 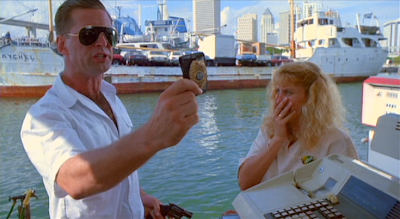 How it Came to be Underrated: This didn’t get much of a release because its distributor, Orion Pictures, was going under. It became a cult hit on video, though.

If You Like This, You Should Also Check Out: Willeford wrote a lot of beloved crime paperbacks (including a few more starring Ward’s detective character, Hoke Mosely) but the only other notable movie adaptation was another cult classic, Monte Hellman’s Cockfighter.

How Available Is It?: It’s on a bare-bones, non-anamorphic dvd.

Today’s Post Was Brought To You By: Willeford Also Published Under the Alias W. Franklin Sanders. For Example: 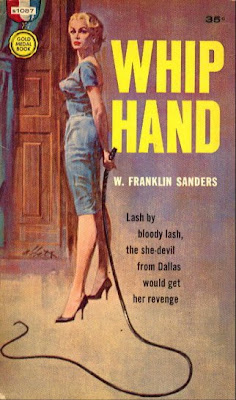 What? I could have sworn, SWORN, that I had an argument with you because you didn't like this movie.

You're thinking of Armitage's follow-up, which you'll note that I avoided mentioning.

Book was much better. The Mosley series were terrific.

Any dentist will fit dentures but if your asking the specialty then its called Prosthodontics and a person who has done a masters in the field is known as a prosthodontist. Visit this link: gotoothache.com