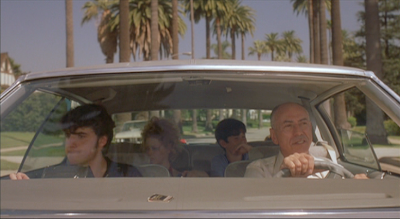 
The Story: A teenage girl in 1976 is hustled from place to place in Beverly Hills by her formerly-well-off father, who’s desperate to keep his family in upscale addresses that he can’t afford. They finally get access to money by taking in their mixed-up niece, who teaches the daughter some untraditional lessons about life and love. 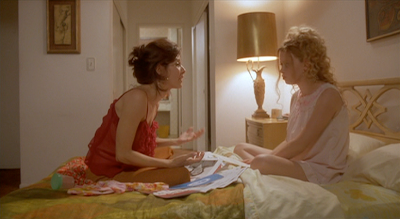 How it Came to be Underrated: It’s virtually impossible for women writer-directors to seize the bullhorn in the aggressive boys’ club that is independent filmmaking. This is partially because marketers don’t know what to do with a film unless it punches you in the gut. Smaller movies like this one too often go under the radar.

If You Like This, You Should Also Check Out: It took Jenkins ten years to get another movie made, but she finally found a well-deserved audience her second time out with The Savages.

How Available Is It?: It’s available on a bare-bones dvd.

Today’s Post Was Brought To You By: They Said I Was Fast! 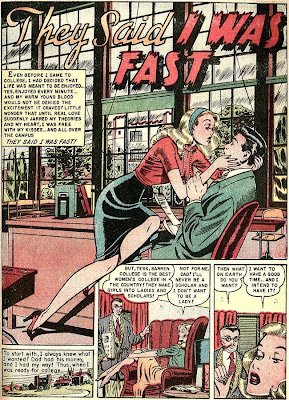 F. Scott Fitzgerald said of his family's sequence of homes in the St. Paul MN of his childhood: We always lived on the wrong end of the right street.