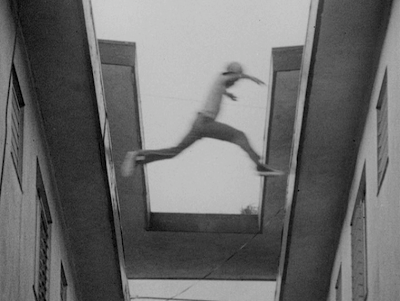 
The Story: A worn-out sheep butcher in the dirt-poor Watts neighborhood of Los Angeles tries to put on a happy face for his family. Meanwhile, we get to see the struggles, failures, and occasional victories of his close-knit community. 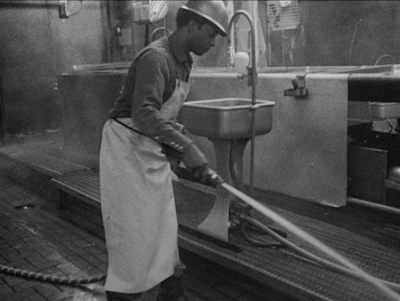 How it Came to be Underrated: This was a student film, never intended for wide release, so Burnett didn’t secure the music rights. That kept it off vhs and dvd for 30 years, while rumors of its greatness kept its reputation alive. Finally, in 2007, new distributors secured the rights to all of the original songs except one and the movie had a triumphant re-release. (To replace the missing song, they re-used one of the other songs, and it works just fine.)

If You Like This, You Should Also Check Out: Before Burnett, the most prominent black independent filmmaker was Melvin Van Peebles. Check out Sweet Sweetback’s Badasssss Song for a much more proactive take on the problems of inner city L.A.

How Available Is It?: In addition to the commentary, the beautifully restored dvd has a cast reunion doc and more student films by Burnett.

Today’s Post Was Brought To You By: I Am Curious (Black)! 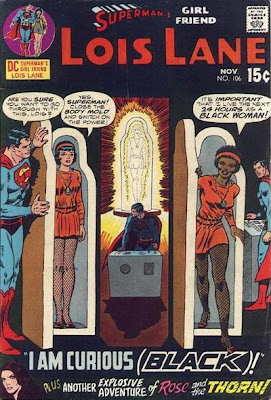