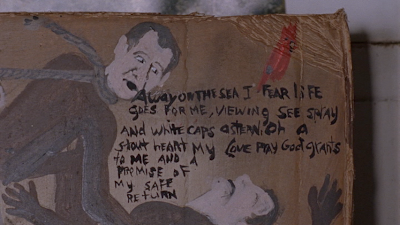 
The Story: A chic Chicago gallery owner marries a hunky transplant from North Carolina. When she wants to do business with an untrained painter who lives near his hometown, she quickly gets wrapped up in the ups and downs of his family, especially his effervescent sister-in-law. 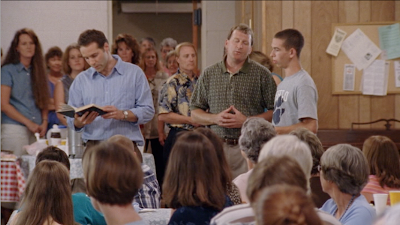 How it Came to be Underrated: This seemed like a breakout hit at the time, and it justifiably rocketed Adams to stardom, but it's been five years and neither Morrison nor MacLachlan have gotten their names on any more movies. That’s a real shame, because this is one of the best American films of the last decade.

This will be an unusually long “Why It’s Great” because I can’t get over how SMART this movie is:

If You Like This, You Should Also Check Out: Director David Gordon Green also did a great job bringing small-town North Carolina life to arthouse audiences with George Washington and All the Real Girls.

How Available Is It?: Curiously, the dvd has a commentary with Adams and Davidtz, but nothing from Morrison and MacLachlan. Had they already faded off into the mist by the time the dvd came out?

Today’s Post Was Brought To You By: I Didn’t Notice That Crazy Looking Painter! 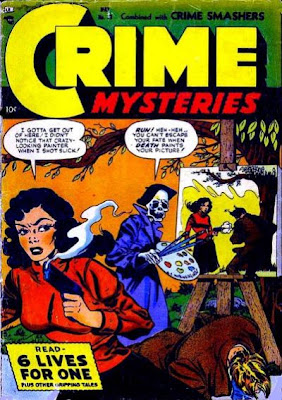 I found the tone of Junebug to be strikingly similar to that of one of my favorite movies, True Stories.