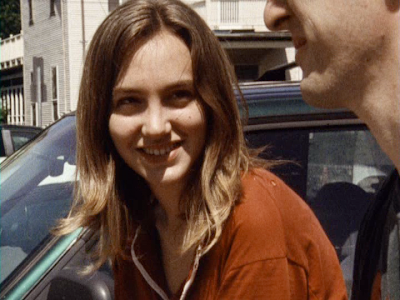 The Story: A 23 year old woman hangs out with friends, works lousy temp jobs and drinks too much. After some humiliating realizations, she finally tries to pull her life together.

How it Came to be Underrated: Are you ready to mumble?? This was the movie that launched the whole “mumblecore” genre of ultra-low-budget, affectless, plotless comedy/dramas about downwardly-mobile gen-y slackers. These movies are not aimed at broad audiences, and they make about $10 at the box office, but they inoculate themselves by only costing $5 to make in the first place. 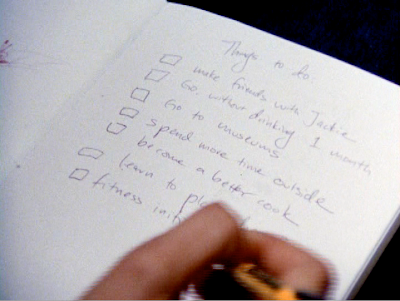 If You Like This, You Should Also Check Out: The Puffy Chair is my other favorite example of the genre. Bujalski’s follow-up Mutual Appreciation was also amiably appealing.

How Available Is It?: The dvd has a bizarre, oddly hypnotic commentary by an unidentified “Russian film scholar” who may just be pulling our leg.

Today’s Post Was Brought To You By: The Day Bill Told Off His Boss! 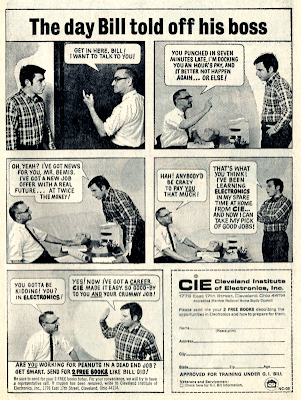 Loved what you wrote about "Funny Ha Ha". "Conflict Avoidance" IS today's Modern World Curse! Having lived in Europe for more than 3 decades now, I believe the "Bourgeois Concept" can only be fully understood after living over here for a few years. Friends in the US are always telling me they have no time and often tell me I have too much free time... Artist and photograper, I do most of my work at home, yet may a day after hours of work, I ask myself: "Now what do I do?" From my side of "The Pond" I silently respond, "You remind me of chickens running around the farm after having their heads cut off..." When you've lived away from your homeland you realize how quickly lanuage changes too. I recently learned the potilically correct term for "slitting one's wrist" is "cutting one's self"...
Did some someone just say "Bizzare"? or am I hearing voices???
Thanks Matt! :-)

It no more than reserve

Man listen, I spent a year at Cinetic Media in 2005-2006 interning and watching super boring low budget movies that these recent Weslyan, NYU and Vassar attending executives (younger than me mind you) loved.

I didn't get them. I think Buja(washisname) visited the office once and they got all abuzz and because asked me if I knew who he was, because I wasn't excited.

Maybe it was because of my Black American perspective. Anyway I spent the whole of 13 months there trying to convince them to support the kind of movies that now Tyler Perry and Lee Daniels are making.

Puffy Chair, are you kidding? Next time I go home to Virginia, I'll take a camcorder and video tape the Greyhound Bus ride, that would be more moving and riveting.