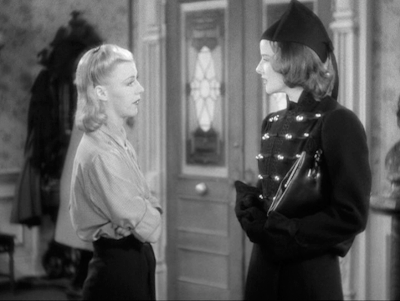 The Story: Desperate, out-of-work actresses struggle together in a ladies’ boarding house on Broadway. 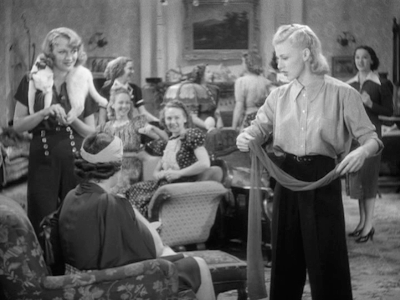 How it Came to be Underrated: The cycle of ensemble comedy/dramas that had started with Grand Hotel (1934) was already petering out in 1937 as screwball comedies burst onto the scene.

If You Like This, You Should Also Check Out: Rogers wowed as another out-of-work actress in Gold Diggers of 1933. Dinner at Eight was the other great ensemble dramady based on a Ferber/Kaufman play.

How Available Is It? It’s available on a well-made dvd.

Today’s Post Was Brought To You By: I Made Love My Career! 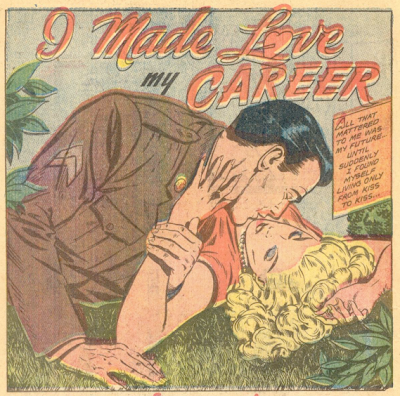 Hey, Matt, I thought you might be interested in this montage of snippets from films of the past decade:

http://tywkiwdbi.blogspot.com/
Montage of movies from the 2000s

Wow, that's a nicely cut-together montage. It's really got an epic sweep to it. Thanks for pointing me to it. I love this new trend of home-cut montages. Thanks to some highly illegal computer programs, people finally have the ability to remix the raw materials of movies like they've been doing with ever other art form for years, which is all for the good.