Underrated Movie #34: The King Of Kong 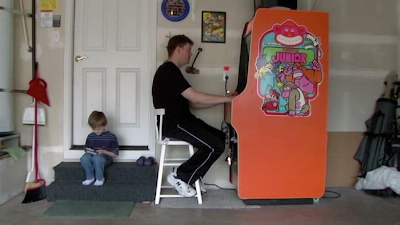 The Story: A laid-off family man decides that the only way to redeem himself is to become the world champion of the arcade game "Donkey Kong". Unfortunately, the current record holder is a monomaniacal chicken-wing king who insists on winning at any cost. It's like a real-life Simpsons episode.

How it Came to be Underrated: This documentary won a lot of fans, but it didn’t get the Oscar nod it deserved. The message never really got across that this is a hilarious and tear-jerking story for everybody, even those who are quick to dismiss this silly subculture. 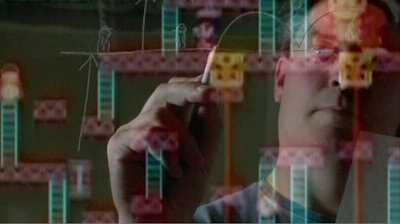 If You Like This, You Should Also Check Out: Another great allegorical doc about an absurd competition is Hands on a Hard Body.

How Available Is It?: It’s on dvd and available on Netflix to 'Watch Instantly'.

Today’s Post Was Brought To You By: Gee, Billy, Did You Really Sculpt and Paint All These Statues? 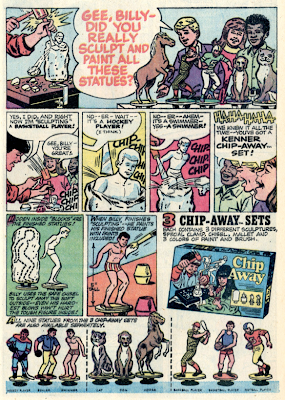 This is the only of your underrated movies I've actually seen. It was hard for me to really accept that this world existed, then again, I loved Donkey Kong.