The Story: Three old war buddies show up for a reunion ten years later, only to discover that they’ve each abandoned their dreams. Only when their reunion is exploited by a smarmy live TV show does each confront his own failings.

How it Came to be Underrated: MGM musicals weren’t supposed to be cynical and satirical. Nobody knew what to make of this at the time, and they still don’t, but it keeps winning new fans every year.

Underrated Compared To: Singing in the Rain. This is even better. Yeah, I said it.

If You Like This, You Should Also Check Out: Kelly’s only solo-directed musical, Invitation to the Dance, is odd but underrated.

How Available Is It?: It’s available on dvd along with deleted musical numbers and a good documentary on the troubled production. 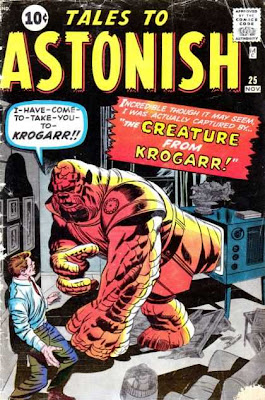 I especially liked Dolores Gray's "Thanks a Lot But No Thanks" number. Besides being entertaining and sensual, this "femme-fatale" performance was way ahead of it's time.

Gray is great! I was disappointed that there were no good YouTube clips I could post of the eye-popping musical sequences. I guess that just means that everyone will have to rent the movie.

"Thanks A Lot But No Thanks" can be found on myspace. Or.....why not rent it?

Agree! Watching this on a Sunday morning intrigued by a musical with this cast that I hadn't heard of before. Sophisticated, intelligent and somewhat fearless right down to its ending of the friends parting, where a melancholy note attends an ostensibly happy ending. Dolores' irony is delicious. Cyd's hot and Gene's roller skate a masterpiece.

If you are addicted and ready with vlogging channel, you can have a look at the following list of popular sony vlogging camera that every famous vloggers and beginners are using to record videos