Film noir week has hit a little bump in the road... 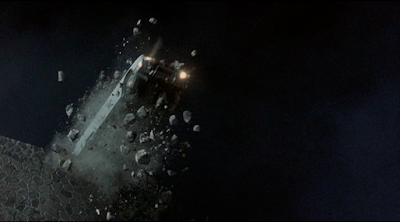 The Story: After a brutal car accident, an amnesiac is nursed back to health by his sultry wife. When he comes to suspect that she isn’t telling him the whole truth, he hires an eccentric private detective to help him uncover the horrible truth. 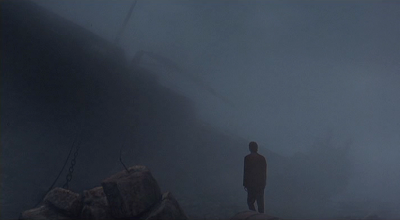 How it Came to be Underrated: This movie catapulted Petersen onto the A-list, but Berenger, Scacchi and Hoskins would all soon see their careers screech to an early halt, making this very much a product of its time.

Underrated Compared To: Petersen followed this up with In the Line of Fire, which I like, but then he made three truly terrible movies that all somehow managed to make money: Outbreak, Air Force One, and The Perfect Storm.

If You Like This, You Should Also Check Out: Ironically, the movie that ended Petersen's “hot streak” was a movie I liked a lot more than anybody else did. Would you lose all respect for me if I told you I thought Troy was underrated? Hello? Hello? Where’d everybody go?

How Available Is It?: There’s a bare-bones dvd.

Today’s Post Was Brought To You By: Speaking of deranged guilty pleasures, this came out on dvd yesterday. I’m going to have to re-watch them so that I can finally get all the rampant ribaldry. 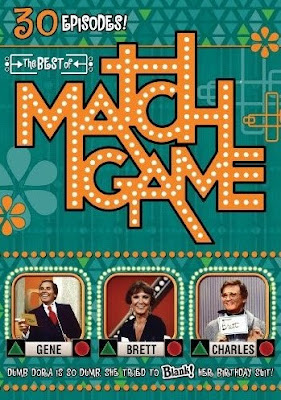