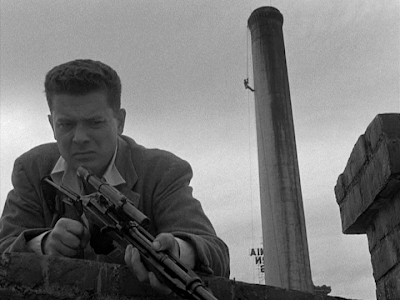 The Story: A sad sack ex-G.I. starts picking off people from rooftops, hoping that the cops will catch him before he strikes again. 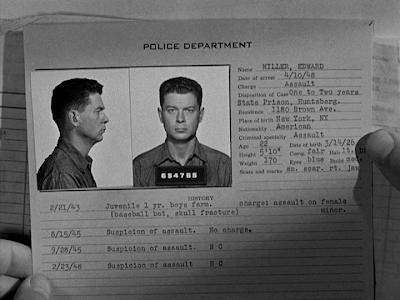 How it Came to be Underrated: Like Murder by Contract, this has just been released on dvd for the first time ever. Until now film buffs had to track it down on TCM or a revival theater. 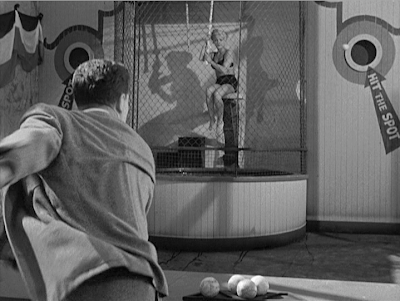 If You Like This, You Should Also Check Out: The first great “mind of a killer” thriller was Fritz Lang’s M. Spike Lee’s Summer of Sam was also underrated.

How Available Is It?: Like Murder by Contract, the new dvd has a nice intro by Martin Scorsese. Even better, this one has a great commentary by the always-likable noir scholar Eddie Mueller.

Today’s Post Was Brought To You By: There Must Be a Better Way to Make a Living… 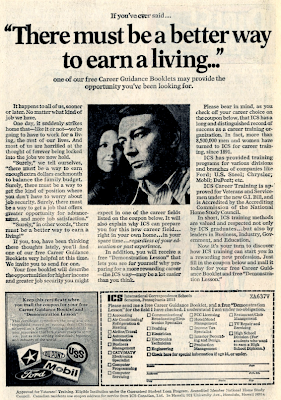