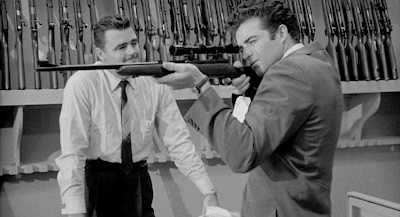 The Story: A mysterious man, with no criminal history, decides to begin a career as a hitman. He quickly impresses his new bosses with his efficiency and professionalism, but then he starts having problems on an out-of-town job. His handlers aren’t sure if he’s losing it or if there’s a method to his madness...

How it Came to be Underrated: For reasons that are unclear, this movie was never available on vhs or dvd until last week. Also, I’ve heard rumors that Lerner, like yesterday’s director, was blacklisted, but the dates don’t really line up, since he got most of his work at the height of the trouble. 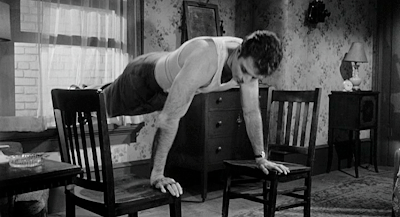 If You Like This, You Should Also Check Out: Martin Scorsese has been singing the praises of this movie for years and just before Lerner died Scorsese hired him to help edit New York, New York, which I happen to feel is Scorsese’s most underrated movie.

How Available Is It?: I’m happy to report that the new dvd is gorgeous. There’s even a brief introduction by Scorsese where he talks about how much this influenced him. 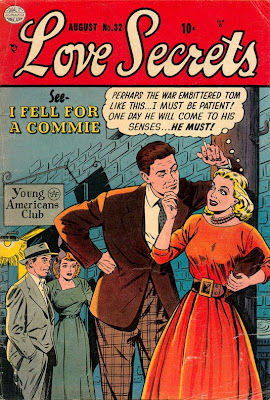 Anonymous said...
This comment has been removed by a blog administrator.
5:56 PM

I just received and deleted my first ever robot-spam. What a milestone.

Hello, I'm not sure how I found your Blog but I really enjoy it. I manage the blog MovieFanfare for Movies Unlimited.

I am wondering if you would be interested in publishing an article on our Blog or doing an article exchange. I would also like to propose a link exchange. Please feel free to contact me at edwardf@moviesunlimited.com. I look forward to talking to you soon.