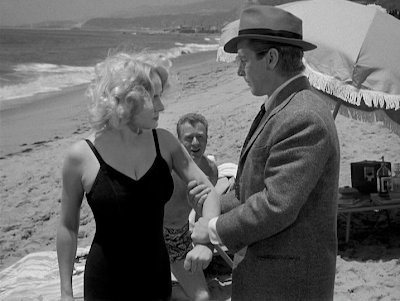 The Story: After his wife leaves him for a he-man, a milquetoast ex-G.I. plots his revenge. First he has to get some new-fangled contact lenses to create a separate identity. Then he discovers that the new man he’s created is ready to move on. But now it’s too late to stop the consequences… 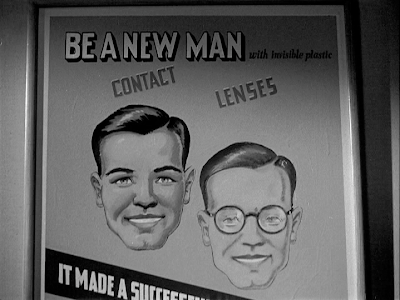 How it Came to be Underrated: Barry was blacklisted by the McCarthy witchhunts and fled to Europe. By the time he made it home his career was over and his films were forgotten. 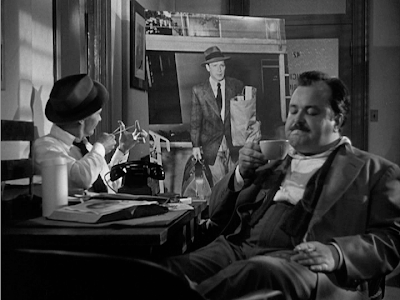 If You Like This, You Should Also Check Out: The most famous of the blacklisted noir filmmakers was Abraham Polonsky, who wrote Body and Soul and directed Force of Evil. Like this one, those films weren’t overtly political, but had enough subversive smarts bubbling under the surface to scare the status quo.

How Available Is It?: It’s available from Netflix on one of those 2-movies-on-one-dvd deals, so you would assume that it’s feature-free, right? You’d be wrong. It’s got a commentary by top noir scholars Alain Silver and Elizabeth Ward along with Totter herself. There’s even a well-made little featurette.

Today's Post Was Brought To You By: Red Canvas! 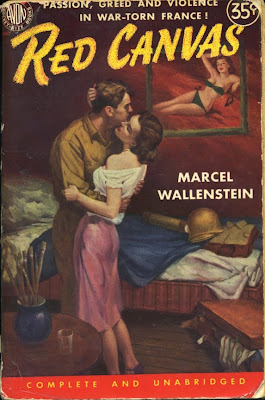 I recently came across your blog and have been reading along. I think I will leave my comment.
I don’t know what to say except that I have enjoyed reading. Nice blog.
I will keep visiting this blog very often.
By the way,
Blogger how when you visit my blog,
My Blog have been created for the satisfaction of consumer of all.

Cyd Charisse belongs billed behind Audrey Totter in "Tension," because:
A- Mary Chanler is a peripheral character, and
B- Totter is the WHOLE SHOW in this film.