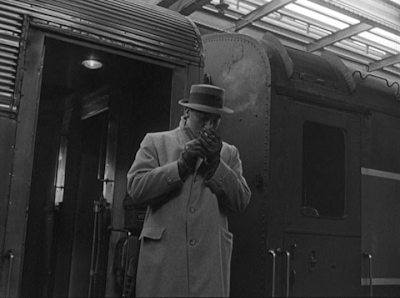 The Story: A hard-boiled hitman arrives in New York to do a job, but he runs into an old friend from his orphanage who has a sister, and soon he’s questioning his grim profession. 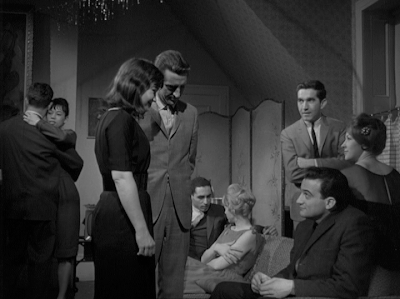 How it Came to be Underrated: For years, there was a myth that John Cassavetes was the only American independent filmmaker working in the early ‘60s. Film buffs have only recently re-discovered a treasure trove of totally independent films that briefly carved out a tiny niche, then disappeared. Lo and behold, a lot of them are great!

If You Like This, You Should Also Check Out: My favorite re-discovered super-independent New York filmmaker from this period was Morris Engel, who made The Little Fugitive and Weddings and Babies. I also recommend the TV series “The Naked City” (available on best-of dvds), which made great little one-hour noirs every week on the streets of New York.

How Available Is It?: Criterion found this and put it out on dvd last year, complete with a long profile of Baron, who’s proud of his accomplishment and sanguine about the missed opportunities that followed it. 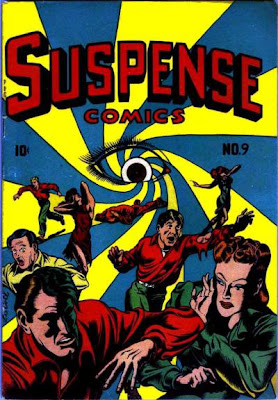