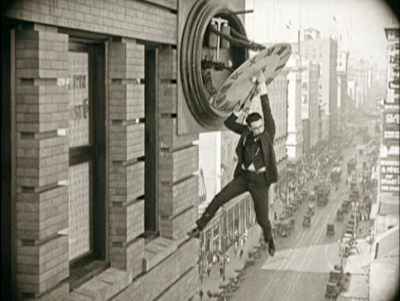 The Story: A lowly department store clerk befriends a “human fly” who can climb any building. Trying to impress his girl and his boss, the clerk concocts a switcheroo to make it look like he's the one climbing the building. Needless to say, after a series of mix-ups, he really has to go through with it.

How it Came to be Underrated: Even Lloyd’s biggest fans call him “the Third Genius” still ranking him behind Charlie Chaplin and Buster Keaton, the two greatest silent clowns. He simply didn’t fit the “genius” role very well— his films were just as funny, but he didn’t have the tortured temperament of those two, so he didn’t seem like a genius. To this day, his movies are underseen, even by fans of silent comedy (though everybody has seen the famous clock still) 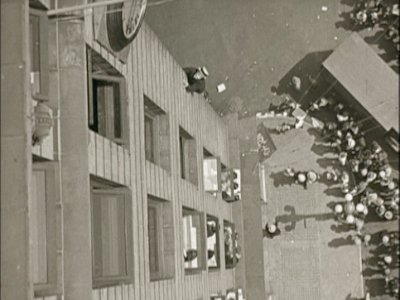 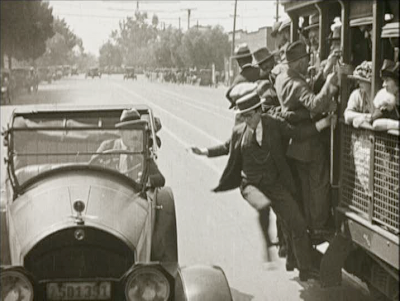 Underrated Compared To: the masterpieces of Chaplin and Keaton, like City Lights or The General, but everybody should watch those too.

If You Like This, You Should Also Check Out: I’ve never seen a Lloyd movie I didn’t like. Speedy might be even better than this one. The Freshman is great, too.

How Available Is It?: It’s available on dvd through Netflix, but not by name—you have to order the Harold Lloyd Comedy Collection Volume 1. It’s well restored and it has an informative and lively commentary by Leonard Maltin and Richard Correll.

Today’s Post Was Brought To You By: Here’s Your Bill! 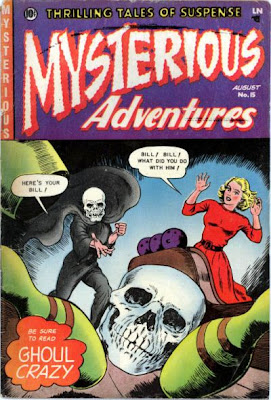 Funny, I've seen The Freshman, Speedy, and some other Lloyd comedies, but I'm pretty sure I've somehow never gotten around to seeing his most iconic film. It's on TCM all the time -- I should make sure to watch it next time the TiVo catches it.

Thanks for sharing the link - but unfortunately it seems to be down? Does anybody here at cockeyedcaravan.blogspot.com have a mirror or another source?