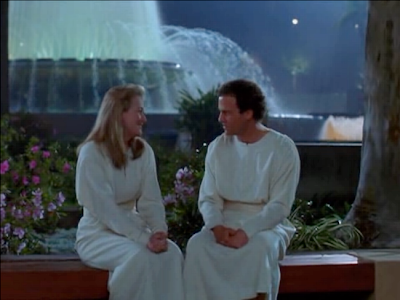 The Story: A middle-aged schlub gets hit by a bus and finds himself in a Disneyland-like afterlife, where he’s put on trial to defend his long record of bad decisions. 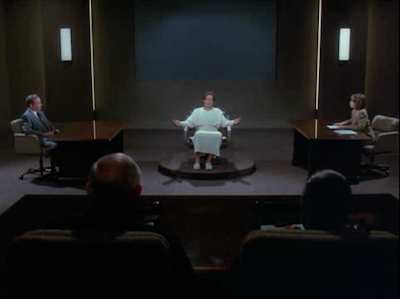 How it Came to be Underrated: Like Lost in America, this was another Brooks film that didn’t find a find much of an audience outside of his regular fans.

If You Like This, You Should Also Check Out: Streep didn’t get another chance to be this relaxed until Adaptation. Brooks doesn’t just write and direct, he’s also acted in some great movies for other directors, such as Broadcast News.

How Available Is It?: The Watch Instantly version is unfortunately “pan n’ scan”. I don’t know about the dvd.

Today’s Post Was Brought To You By: Hey, Kids—Nightmare Time! 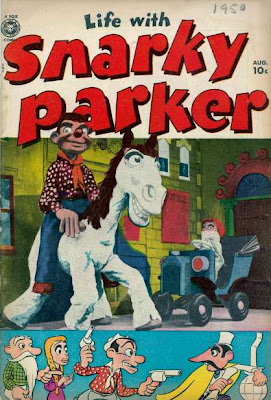 (Thanks to Progressive Ruin)

Ah, one of my old favorites!

This movie also had a great score by Michael Gore (sorry about the terrible rhyme, I should have written music instead) which is well worth a listen, although whether it is available I know not.

I love this movie, too. Lots of great lines and memorable scenes--I love Albert Brooks walking around with boxes of pies, and inviting Meryl Streep's character back to his hotel--"maybe we could paint it." Glad to see you mention this one so maybe more people will seek it out.

One of my favourites and it gets better with age - maybe because as I get older I identify with it even more?

The DVD is fine - anamorphic widescreen. You can also get it as a double with "Looking For Comedy in the Muslim World".