The Story: An ostracized Arizona motorcycle cop, tired of hassling hippies on the highways, dreams of becoming a homicide detective. When he calls attention to a faked suicide, he thinks he's gotten his chance.

Underrated Compared To: This movie has shades of Dirty Harry and Taxi Driver, both of which became cultural phenomena, but I say it's better than either one.

If You Like This, You Should Also Check Out: Another great story about working stiffs frozen out of the cultural progress of the ‘70s was Paul Schrader’s Blue Collar.

How Available Is It?: On dvd only, with a thoughtful intro and commentary by Guerico.

Today’s Post Was Brought To You By: Flower Love! 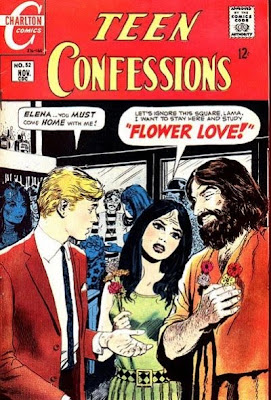 See also Copland, a film in which Sylvester Stallone is chief of police in a small town in the NYC exurbs. The NYPD who live there expect to break the law with impunity.

Yeah, I liked Copland a lot. I should see that one again.