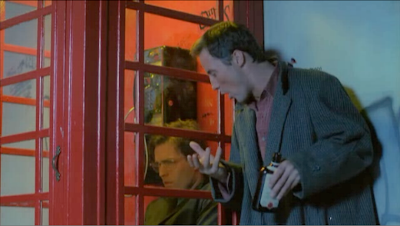 The Story: A beloved-shortstop-turned-‘60s-radical-terrorist has disappeared from a prison hospital. His two sons, one a college student, the other a petty crook, search for him. When the search bogs down in a small Long Island town, they make some new friends and question their goals.

How it Came to be Underrated: There was a whole generation of lo-fi filmmakers who emerged during an exciting era that coincided with the rise of Sundance. A few, like Spike Lee, Steven Soderbergh and Richard Linklater slowly found their way to the mainstream but too many, such as Hartley, Atom Egoyan, and the previously mentioned Whit Stillman, have faded away. (Of that generation, only Jim Jarmusch seems to have found a steady niche outside the mainstream alongside previous indie icons like Woody Allen, David Lynch and John Sayles) 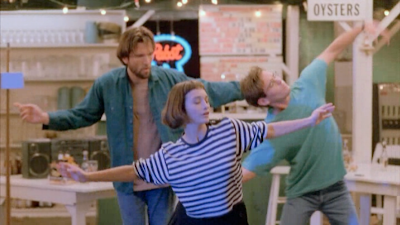 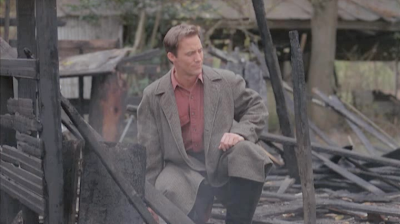 If You Like This, You Should Also Check Out: Hartley’s first half-dozen or so movies are all pretty great. My favorite was actually an hour-long film he made for PBS called Surviving Desire.

How Available Is It?: On dvd and Watch Instantly

Today’s Post Was Brought To You By: Beautiful, Glittering Mottoes Which the Public Likes So Well! 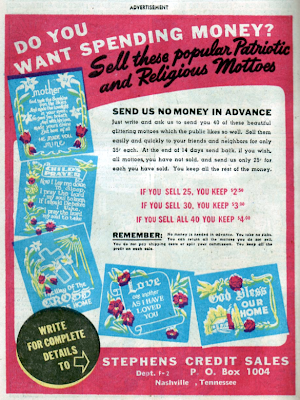