Underrated Movie #19: Before the Devil Knows You're Dead

A fifth recent movie, now with even more Hoffman-y goodness: 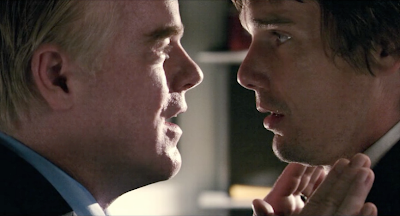 The Story: Two brothers come up with a fool-proof plan to hold up their parents’ jewelry store, but everything goes wrong.

How it Came to be Underrated: This was well reviewed, but underseen. 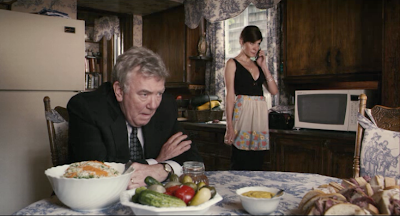 Underrated Compared To: every other heist movie from the last ten years. Seriously, was there another good one I’m forgetting?

If You Like This, You Should Also Check Out: Another great underrated Lumet crime movie was Prince of the City. Lumet has had a brilliant 55-year career (so far), stretching from to Twelve Angry Men through Fail Safe and Network and at least a dozen other movies that everybody should see.

How Available Is It?: On dvd and Watch Instantly

Today’s Post Was Brought To You By: My All-Time Favorite Panel: 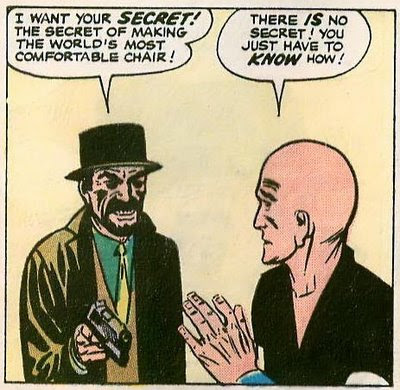 I also found Night Falls On Manhattan to be an underwatched and underapreciated Lumet movie from a dozen years ago. As for heist films, I really enjoyed the remake of The Italian Job in a popcorn sort of way. Also, the remake of The Thomas Crown Affair is one of my favorite movies.

I never saw Night Falls on Manhattan. I should check that out. I liked the Italian Job remake, and the first Ocean's Eleven remake too, for that matter. (and Thomas Crown, but that was more than ten years ago now.) I guess I thinking in terms of smash-and-grab heist films, not the higher-end stuff.

Have to totally agree with Steve about NIGHT FALLS ON MANHATTAN, which was pretty much the best Sidney Lumet movie I had not yet seen. With elements that recall SERPICO, PRINCE OF THE CITY (from a novel by the same author) and THE VERDICT and stand out performances from stars like Andy Garcia (who had already peaked), James Gandolfini (who was on his way up) and Ian Holm (who was in the middle of a late career resurgence), this one seemed so straightforward at first but surprised me at several key junctures with developments that rise to the level of the complex ironies Matt's always after in his own writing. Everything is always even more hard to want to do then you think it will be. And of course it supplies the kind of trademark authenticity that made Lumet stand out even in the increasingly crowded field of NYC storytellers working in procedurals.