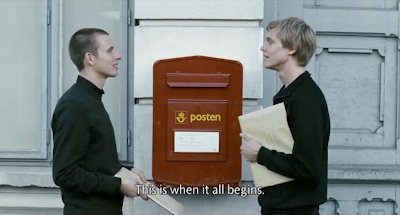 How it Came to be Underrated: Even as recently as fifteen years ago, this movie would have become a cult-phenomenon (at least in NYC), but too many over-hyped recent European directors failed to connect with audiences, and it’s hard to get people excited anymore. 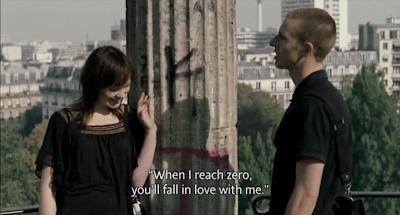 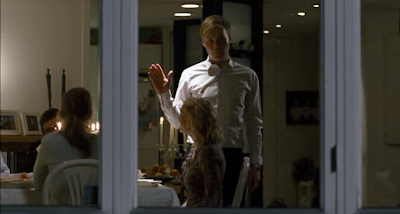 Underrated Compared To: those super-bleak European films that the Village Voice still goes crazy for.

If You Like This, You Should Also Check Out: There was a recent French film called Poison Friends that started with a very similar premise, then went in a more of a thriller-ish direction, then veered back toward character-based drama. I was a fan.

How Available Is It?: On dvd and Watch Instantly.

Today’s Post Was Brought To You By: Not Again! 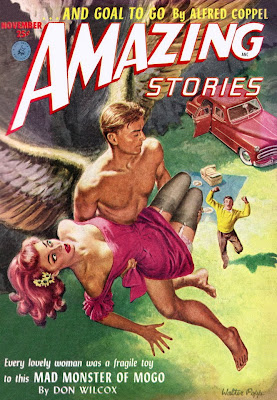