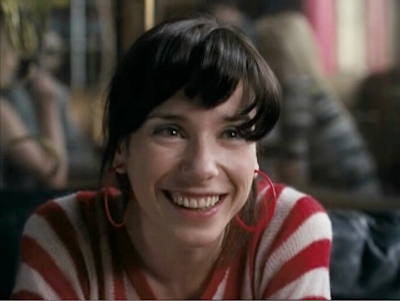 The Story: A powerfully optimistic schoolteacher in determined to cheer up others in working class London, even against stubborn opposition. 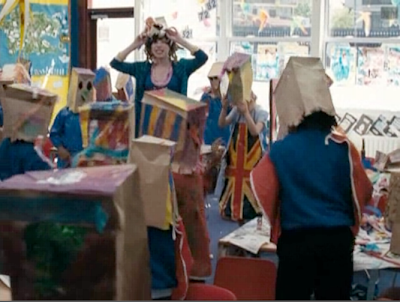 How it Came to be Underrated: For me, Mike Leigh is one of those directors who are just too prolific. When I first discovered his work, I went crazy for it and I couldn’t wait to see them all, but he’s made a movie every other year since the ‘70s, and he’s still going strong— It was too much of a commitment! When this came out, I thought, “Yup, another Mike Leigh film. I’m sure it’s great.” When I finally caught it on dvd, I kicked myself for having missed one of the best movies of the year.

Underrated Compared To: those movies in which plucky English workers rally together for the one big crazy solution to their problems. Finally, this was one movie that couldn’t be called “this year's The Full Monty”

If You Like This, You Should Also Check Out: Good news, if you liked this one, there are a dozen other great Mike Leigh movies waiting for you!

How Available Is It?: On dvd and 'Watch Instantly'.

Today’s Post Was Brought To You By: We’ve Made It To Step Three! 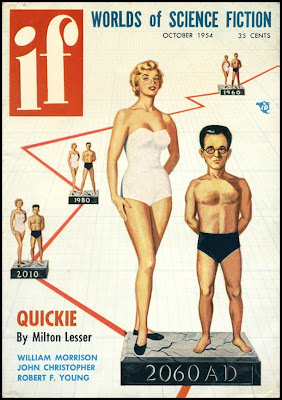 Have you ever seen Leigh's Nuts in May? I believe it was a television film. Saw it years ago on DVD and thought it was hilarious, but wonder how I'd like it today.

I liked "Nuts in May" quite a bit. Much quieter and gentler than a lot of Leigh's older work.