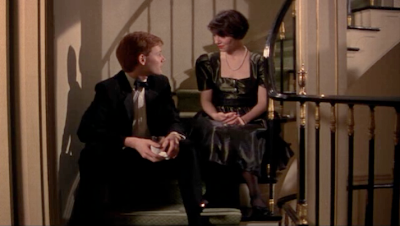 The Story: A lovelorn pseudo-intellectual, whose family lost their money to divorce, gets sucked into a world of debutante balls he can ill-afford to attend, where everybody is a little too sophisticated for their own good. 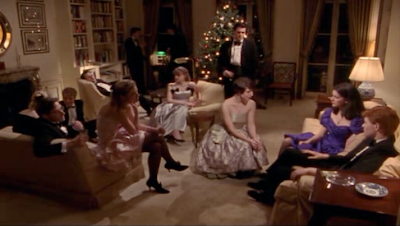 How it Came to be Underrated: Stillman developed a small cult following, but his films never found as much of an audience as they deserved.

Underrated Compared To: I wish Stillman’s name had the power to command funding today strictly based on his track record, in the way that names like Jarmusch or Solondz can.

If You Like This, You Should Also Check Out: Stillman has gone on to make only two more movies so far, Barcelona and The Last Days of Disco, with many of the same actors, both of which are also pretty great.

How Available Is It?: It’s on dvd and available to watch instantly, though that version seemed slightly squeezed.

Today’s Post Was Brought To You By: The 'Here’s Love Spray' Money-Making Kit! 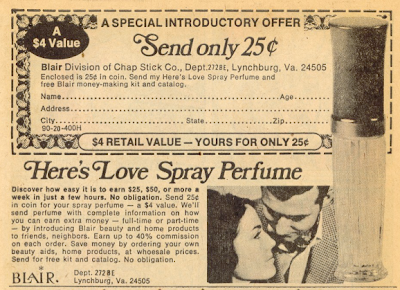