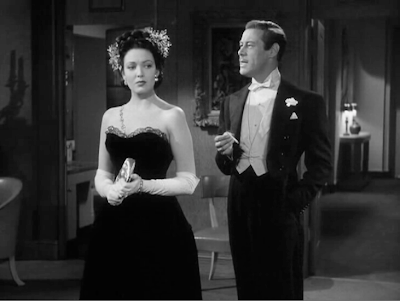 The Story: An imperious conductor tries to ignore rumors of his wife’s infidelity, but then, while conducting a concert, he imagines three scenarios in which he gets his revenge. After he emerges from his reverie, however, his fantasies are rudely punctured.

How it Came to be Underrated: During Sturges’s career, all of his movies were underrated. Only years later, with the rise of home video, did his reputation finally catch up to (and perhaps even surpass) the other breakthrough writer-directors of the ‘40s, John Huston and Billy Wilder. Now his early movies are justly praised (though they could hardly be overpraised), but viewers quickly realized that Sturges later career was largely disappointing, and those films are still little-seen. For the most part, that’s for the best, but there are a few exceptions and this is the best of them. This late masterpiece is a diamond in the rough. 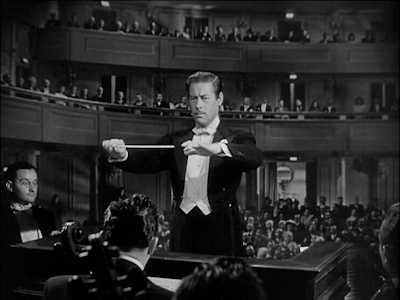 Underrated Compared To: Sturges’ best films. It deserves a place alongside them.

If You Like This, You Should Also Check Out: That said, every man, woman and child should watch Sturges’s best, including (but not limited to) The Great McGinty, The Lady Eve, Sullivan’s Travels (great last line!), and The Miracle of Morgan’s Creek.

How Available Is It?: It’s on dvd and available to Watch Instantly. Do not rent the 1984 remake starring Dudley Moore!

Today’s Post Was Brought To You By: 10 Pleasant Minutes a Day! 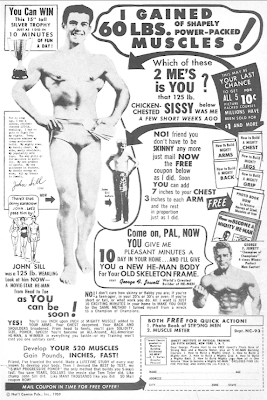 Too late - I already saw the Dudley Moore version. NOT one of the most underrated movies - it deserves all our scorn.

I like this choice (which I haven't seen) because most people know Rex Harrison from My Fair Lady but aren't likely to know this. Well played!

While I fully agree that it's no match for the original, at least the remake features an on-form Albert Brooks who apparently ad-libbed most of his lines.

It was very exciting movie for me to watch for the first time and I was never having idea how great these movies really are. From now own I am always looking for black and white movies to watch.