The Ultimate Story Checklist: Does the hero find out who his real friends and enemies are? 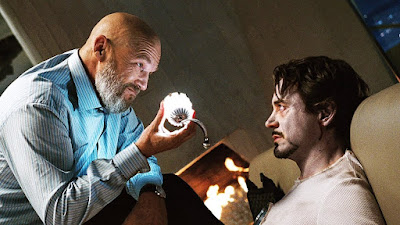 Only in a crisis do we discover who we can really count on and who has been sabotaging our efforts all along.
Warning: The easiest way to drop a huge reversal on your hero is to reveal that his “success” is actually part of the villain’s plan, as seen in movies like Total Recall or Flightplan, but this is never a good idea. It inevitably creates huge plot holes and makes the hero seem way too stupid and predictable. Instead, reversals should come about because of the hero’s blind spots and hubris.