The Expanded Ultimate Story Checklist: Do the stakes pace and motivation all escalate at this point? 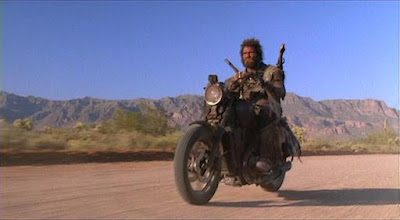 At a certain point, when dealing with a large problem, things slip out of our control and we are overtaken by events. This feels horrible, but it’s ultimately necessary for us to have the motivation and urgency we need to solve the problem.
Again, it’s tempting to overmotivate the hero in this section. Beware of the tendency to prop up a flagging story by tacking on additional motivation, such as revealing that the villain also killed the hero’s family years ago. If you want to strengthen your hero’s motivation, then simplify it instead of multiplying it.