The Expanded Ultimate Story Checklist: Does the surface characterization ironically contrast with a hidden interior self? 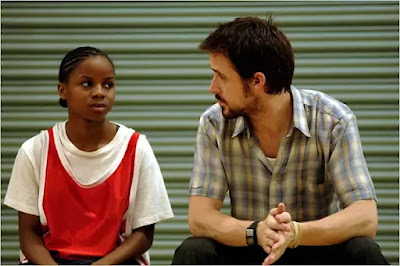 All of us see ourselves as having hidden dimensions. Therefore, we identify with heroes who feel misunderstood. Why are superheroes compelling? Because of their secret identities. Batman is an avenger and a playboy. Spider-Man is a wisecracking vigilante and a nervous nerd. Superman, when written well, is a superconfident savior and a humble bumbler. Buffy the Vampire Slayer is a cheerleader and a vampire hunter.

Wolverine doesn’t have a secret identity, but he’s still a contradiction in that he’s a rude, crude killing machine who is secretly sensitive and honorable. His teammate Cyclops, on the other hand, is exactly what he appears to be: He’s a sullen do-gooder on the outside and a sullen do-gooder on the inside, too. As a result, he’s never been very compelling in the comics or the movies.

Character contradictions are important no matter the genre, but in character studies and small stories, they become absolutely essential, because the hero’s contradiction is often your only story hook.

Ryan Fleck and Anna Boden made one of the best movies of 2006, Half Nelson, starring Ryan Gosling as an idealistic schoolteacher who is secretly a crack addict. Fleck and Boden returned two years later with Sugar, an admirable but unmemorable movie about a Dominican baseball player in Middle America. Miguel, their main character, is in an unfortunate situation, stuck in farm teams in farm towns where he doesn’t fit in, but he offers no internal contradictions. His whole personality is “lonely Dominican ball player.” The movie just doesn’t work. You can’t write a character study about a character who has no compelling contradictions.
Posted by Matt Bird at 10:30 AM