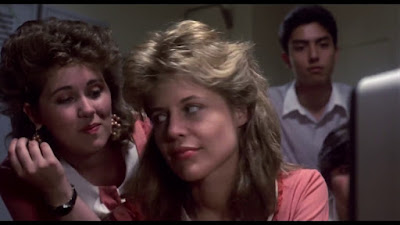 At the beginning of a story, all heroes must want something, but that doesn’t mean they will necessarily want the opportunity they are presented with.
The relationship between what your heroes want and the actual opportunities they discover can play out in many different ways:
Beware of stories in which the character and plot arcs never intersect, because the story will never come together. This is why you need to ask yourself the next question we’ll look at.
Posted by Matt Bird at 10:30 AM