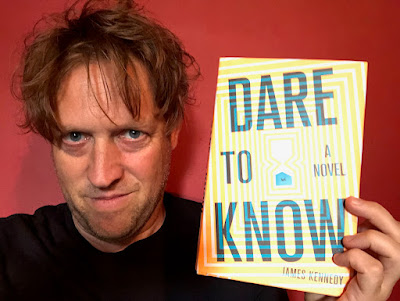 I loved it so much, since I have reading it from the First. thanks for another episode of this story.

Thanks for sharing this info. Please check this: https://somaapp.org/tekken-3-apk-download/