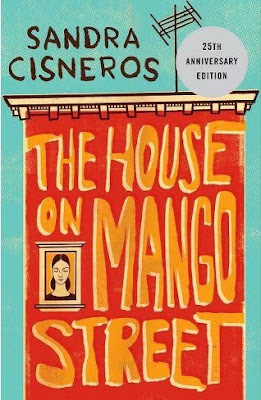 Why Esperanza might be hard to identify with: It’s an unusual format. The short book essentially consists of 150 one-page short stories, with only a small amount of interconnectivity. Obviously, scenes don’t go very far in depth and not a lot of momentum builds. There’s very little dialogue.