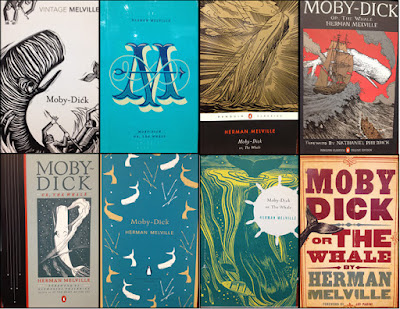 A young man who asks us to call him Ishmael gets sick of life in NYC and decides to head up to Nantucket to take work on a whaling vessel. He arrives in town and finds a place for the night, but he’s told he’ll have to share a bed when a mysterious harpooner.
Why Ishmael might be hard to identify with: He’s not telling us the whole story. It’s unclear if that’s even his name. He gives us so many reasons that he’s going to sea that it seems likely that none of them is the real one.