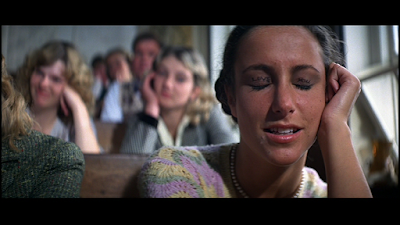 In “South America, 1936” Indiana Jones leads an expedition to find a golden icon in a lost temple. He gets it but triggers the cave’s defenses. He gets away, but a rival relic hunter named Belloq takes the idol from him. Indy runs away, finds his pilot, and takes off. Back at his university, his boss and friend Marcus Brody tells him the government has sent some men to talk with him.
Why Indy might be hard to identify with: The racial politics of the situation are a little uncomfortable. He’s in the business of stealing cultural treasures from their home countries, and killing the natives if they get in his way.