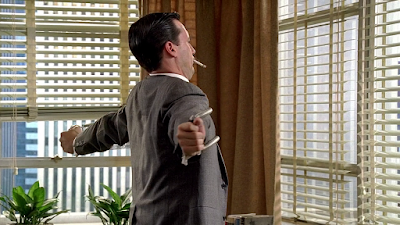 Why Don might be hard to identify with:
Believe
Care
Invest
Five Es
Rise above
Kind