Believe Care Invest: How I Met Your Mother 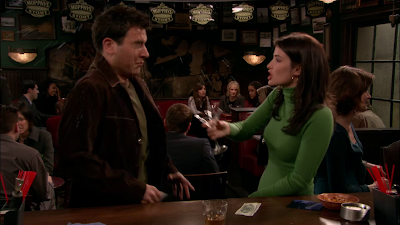 Why Ted might be hard to identify with:
Believe
Care
Invest
Five Es
Rise above
Kind:
Posted by Matt Bird at 1:00 PM

Labels: Believe Care Invest, How I Met Your Mother

Exercise- Not true, one of the most iconic scenes in the series is the sword fight. Also, the episode at the gym is great => https://www.youtube.com/watch?v=6FKDLET3ftE

Those gym clips only confirm my claim that Ted will resist exercise like the plague!