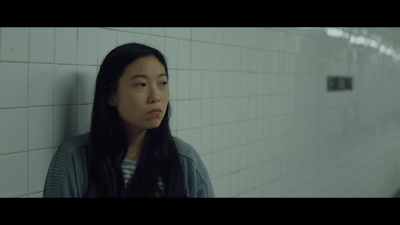 Alright, damn you people, I’ve gone back to BCI from CCC, but I reserve the right to re-revert at any time!
Why Billi might be hard to identify with:
Believe
Care
Invest
Five Es
Rise above
High five a black guy
Kind

How is her banter with the petition worker different from a "high five?" That seems to serve the same purpose.