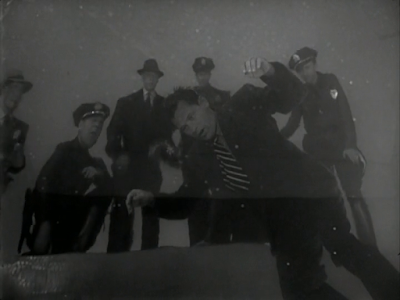 Our final movie! Next up: TV. I’ve realized that “Convince” doesn’t work because it’s referring to what the writer does, but not what the reader is supposed to do.

Why it might be hard to identify with Joe:
Connect
Care
Commit
Five Es
Rise above
High five a black guy
Kind

Hi Matt, thanks for your work, from Italy I'm looking forward to read your latest book.

Personally, every time I read your posts, I still substitute in my mind Connect-Care-Commit with Believe-Care-Invest.

I Know, you wrote a lot about the reasons behind this choice, but the old ones BCI works better in my opinion.