How to Write a Memoir: Have a Skewed Point of View 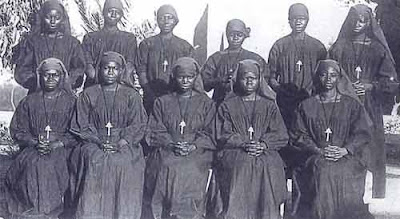 As with all prose writing, memoir writing really comes down to voice. You are asking to be invited into your reader’s home. Will they be happy to hear you talk for several hours?

Yes, they want to hear about amazing events, but no memoir has ever sustained itself by just being a series of events. What they really want to know is, even if there’s nothing extraordinary going on, will you have a unique perspective on everyday life? Do you have a properly skewed point of view, showing amusing and perceptive insight that surprises us, but instantly seems right?

Of course, one question that Trevor Noah had to ask himself when he sat down to write his life story was how angry he wanted to be on the page. He’s writing about horrific historical injustices, and the last thing he wants to do is trivialize them, but he does want to make light of them, and that’s a tricky line to walk.

The solution is to look back at injustice with an amused and amusing point of view. The whole point of this book is that Noah, being one of very few biracial South Africans, is never entirely welcome in any community outside of his own home. This means that no historical perspective is “his story.” He looks upon both blacks and whites from the POV of a somewhat-cynical outsider, which allows him to take his amusement where he pleases, neither approving of nor judging those who had to make terrible decisions. For instance:


We just like hearing this guy talk. Another form of skewed point of view that early-childhood memoir writers can and must avail themselves of is child logic. We all remember, with some embarrassment and some wonder, the bizarre logical inferences we made as a kid, looking at the world with unschooled eyes. The ability to capture this way of thinking, and show its wisdom, is a big part of memoir writing:

A great storyteller doesn’t even need interesting material.  They can make anything amusing.  Of course, if you start with an amazing life, and then add a great voice on top of that, you’ll have it made.
Posted by Matt Bird at 8:00 PM