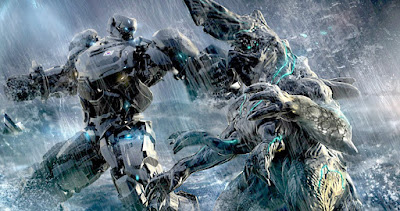 Whoops, here’s one last post based on a comment on last week’s posts. Longtime commenter Harvey Jerkwater did something rather embarrassing: He read my book, and pointed out that I seem to totally contradict last week’s post. To wit:
Indeed, Harvey, let’s dig into this. In that part of the book, I do indeed point out that Pacific Rim just asks us to go with the flow when they attack a monster with a giant robot instead of nuking it, but we won’t go along with that. As counter examples, I cite Ghostbusters and Groundhog Day as movies that presumed their premise in their first drafts, then got wisely rewritten to begin in the normal world and gradually get us to the outlandish situation.

So which is it? Why are Pacific Rim, Ghostbusters and Groundhog Day not allowed to presume their premises but Frozen and good superhero movies like Spider-Man and Iron Man are (and, in fact need to)? A few reasons. 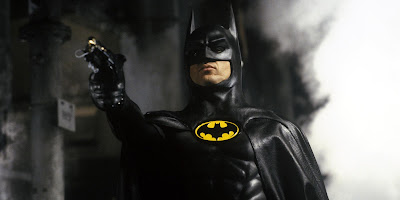 So you can accept genre gimmes and get away with presuming certain aspects of your premise if it’s a very well-established genre (fairy tale, super-hero) and it doesn’t ignore a clearly superior option.
Posted by Matt Bird at 2:00 PM