It’s a week of long posts! 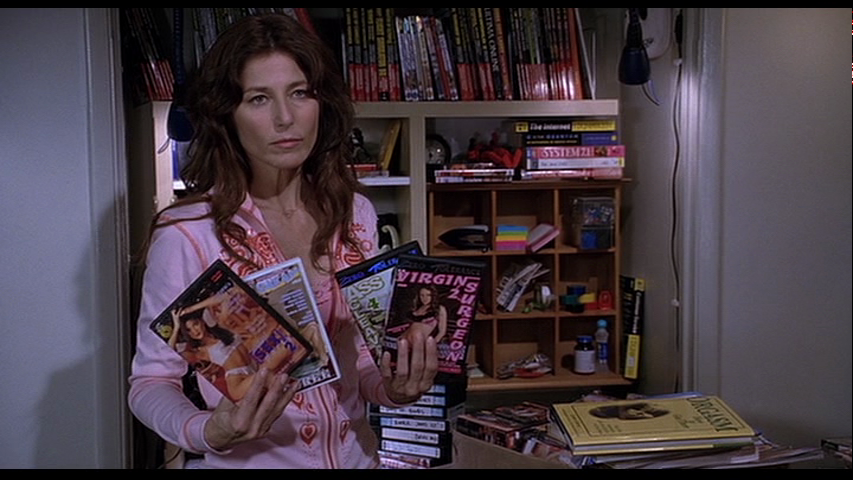 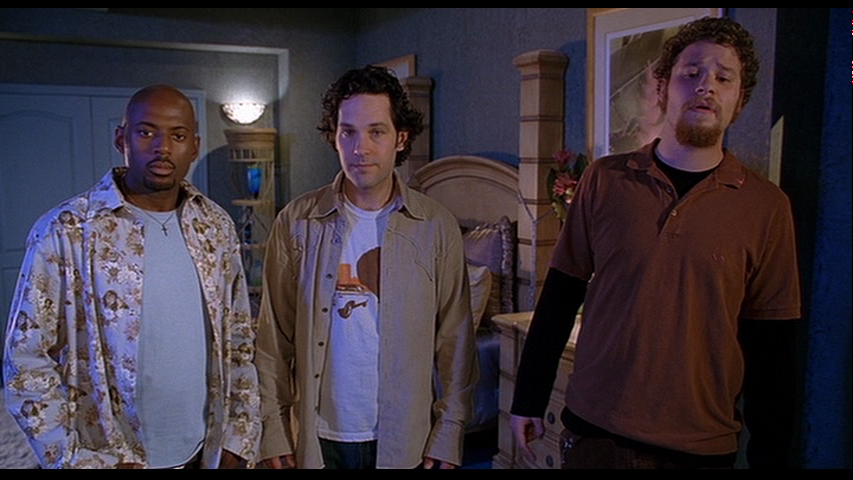 Crazy Stupid Love was a very similar movie that did a much better job with a similar scene:
I remember while watching that scene how refreshing it was to see our lovelorn hero suffer a deserved humiliation, rather than the mere misunderstandings that so often occur in romantic comedies. The 40 Year Old Virgin should have had the courage to take the same tactic, rather than concocting a lame misunderstanding to motivate the climax.
Posted by Matt Bird at 8:00 PM

Labels: Straying From the Party Line, The 40 Year Old Virgin

I am always impressed by the Meddler changes you make to movies. I love The 40 Year Old Virgin but that would have been a better ending.