The Rest of the Checklists Are Up

UPDATE! So I posted this late last night followed by a discussion of difficult decisions, but awoke up this morning this morning seized by the conviction that I should have delayed and expanded that section, so I’ve deleted it now and I’ll run it next week instead.  Sorry to Ted Cross, who commented on it already, as I had to delete that comment (because it wouldn't make any sense now)  I am re-examining the point you questioned, Ted!

UPDATE #2: Actually, I should throw my question about Ted’s comment to the group: Ted was under the impression that Parker and Lambert died in Alien because Ripley decided to go back for the cat, whereas the way I remember it is that they were already dead when she made that decision.  Which is it? 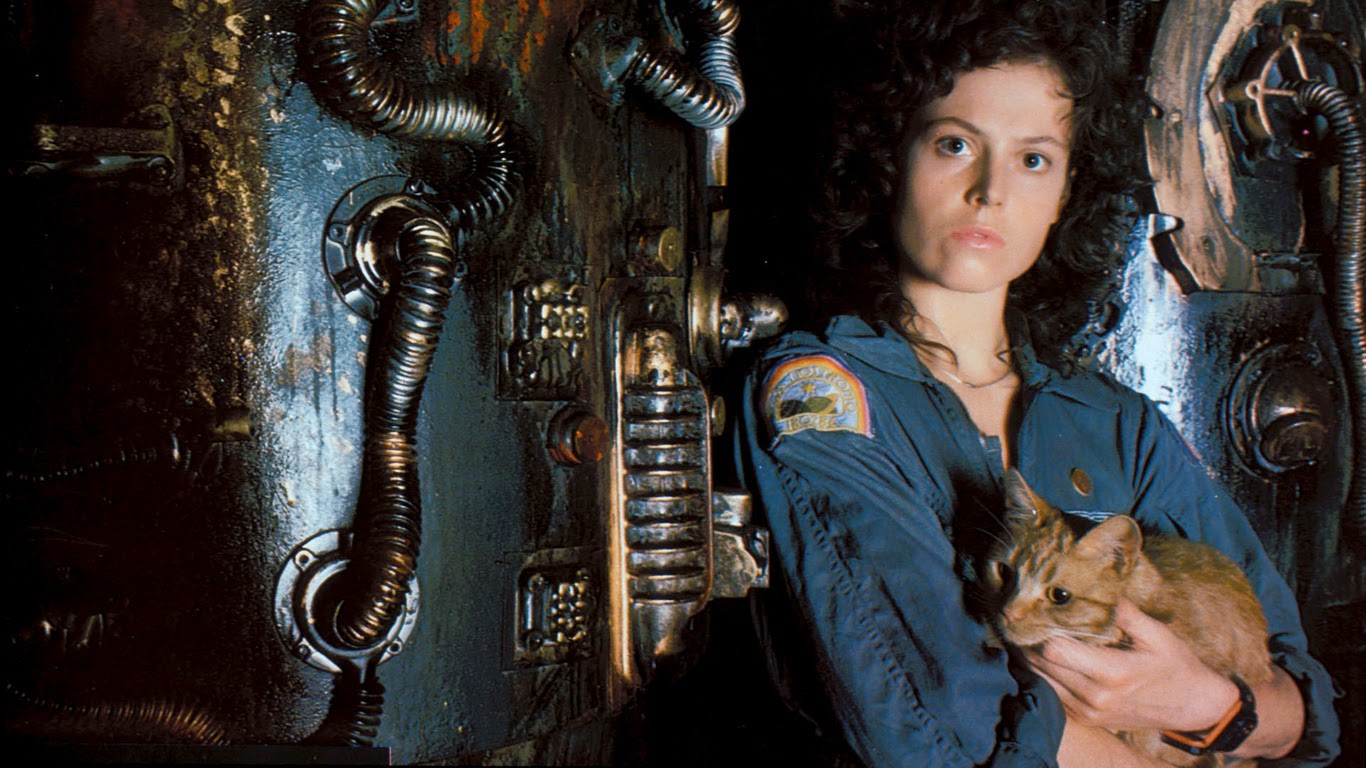 So the rest of the redone checklists are all posted now, all updated to v5 and better formatted for modern devices:
As I posted them, I was taking a closer look at the checklist item about having lots of dilemmas, so I’ll discuss that more next week!

I didn't mean Parker and Lambert. I meant all those who died in the future. If she had simply departed when she could, none of them would have died. But she went back for the cat, allowing the alien to get aboard and cause all the future deaths.

Ah! Well, that seems like of guilt a lot to put on a cat! I mean, it was really the fault of the malfunctioning cryo-sleep chamber... but then I guess you could say that it got damaged by the alien, but then it's possible that the alien would have gotten in the pod even if she hadn't saved the cat, but then you'd have to imagine that the company would have found a way to try to weaponize the aliens even if Ripley had woken up in a timely fashion, but then...

This has always bothered me. Legendarily the part was written for a man, and brilliant thinking cast Weaver. But an action hero going back for the cat?

But Ripley doesn't go back for the cat.

Anyway, Ripley runs away and starts the self-destruct mechanism. Ripley runs back towards the ship (with the cat) BUT IS BLOCKED BY THE ALIEN. She drops the cat and runs back to the self-destruct mechanism and tries to shut it off. She can't do it in time for the override; she has only 5 minutes to get off the ship now. She runs back to where she left the cat (and where she'd left the alien before) but there's no sign of the alien. So she boards the shuttle and gets off the Nostromo before it blows up. She doesn't know the alien is on her shuttle.

At no point does she "go back for the cat." The thing that makes her "go back" is Parker and Lambert getting killed. She just happens to be carrying the cat at the time.

I dunno, James, that seems like hair-splitting: you just said:

"Ripley hears the cat meowing on the intercom and she goes back to get it."

Matt, you have to re-watch it to see what I mean. I happened to re-watch it just the other night. When she gets the cat, it's the equivalent of just ducking into the next-door room of the shuttle. Whereas going back for Parker and Lambert means running through half the ship.