Edge of Tomorrow Meddler Week, Part 2: The Hero is An Everyman

Okay, sorry folks, after moving all these pieces around I accidentally auto-posted part 3 a half hour ago, but now I’ve taken it down to push it back to tomorrow and put the right one here...of course, by this point between the podcast and comments, we’ve already pretty much covered this one thoroughly, so sorry for the repeated beats! (And my computer is still broken, so I’m writing this on Betsy's computer. It’s that kind of week.)(And this is the last time I talk about video games, I promise! For the next two days, I’m covering more nuts and bolts problems.) 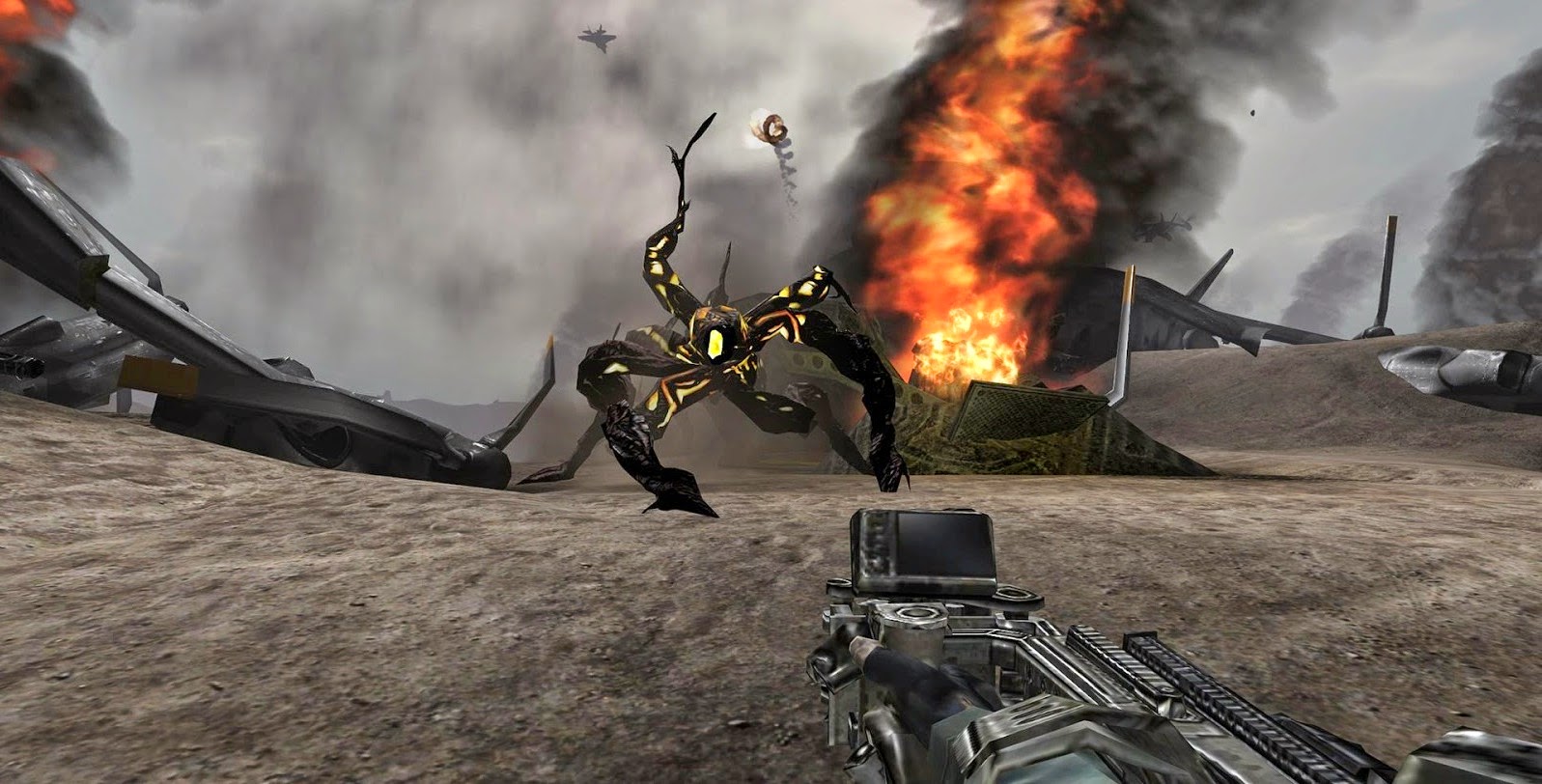 Here’s another way that Edge of Tomorrow could have played off of the video game-like nature of the situation.  In actual video games, every character in an everyman, kept generic enough to allow for every possible player’s every possible action, which, to may mind, fatally inhibits the medium’s storytelling potential (though I know many would disagree with that assessment).

The movie could easily have chosen to milk meaning out of this problem, but instead, it merely replicates it.

There is no real flaw scene at the beginning, which gives the movie nothing to pay off later on.  Yes, Cruise is a little blithe and cowardly in the quick opening montage, but his reticence to get on the front lines is perfectly understandable, and we never even find out why the general hates him enough to plan this engineer this insanely sadistic revenge.

Perhaps begin the movie with an incident where Cruise didn’t realize his mic was still on, and revealed his contempt for the brass, or the way the war was being waged?  (Going back to yesterday, he could perhaps something like “they’re treating this like a video game” Or “your average kid playing x-Box could win the war quicker than this guy.”)

Because there’s no flaw scene, there isn’t really a spiritual crisis either, no point at which Cruise realizes that he’s his own worst enemy. (Instead we get another moment stolen directly from Groundhog Day, where Cruise realizes he can’t save Emily Blunt no matter what he does, which is a nice little moment of “There are some things I can’t fix”, but because it doesn’t connect back to any pre-established flaw of Cruise, it lacks emotional any real emotional punch.)

The spiritual crisis needs to be the point where Cruise finally says, “Oh, life isn’t a video game, you can’t just figure out a pre-designated path that will allow anybody to win. You aren’t an everyman and you wouldn’t want to be.”  This is the moment where he would realize that, even though he’s freed of all physical consequences, he still has to overcome his longstanding flaws and then use that some flip-side strength that’s uniquely inside him in order to win.

But that never happens.  Cruise gets to remain an everyman and never discovers any hidden flaws or strengths inside himself.  In the end, he just wins in the way that anybody would.
Posted by Matt Bird at 8:29 PM

The script's flaw isn't that Cruise's P.R. man has no flaw, it's that he's Cruise and a P.R. man to begin with.

You've conceived of this series as if the film's writing problems have nothing to do with Cruise. But for me he's the root of them all -- the limits of his persona, his idea of what's interesting in the material, his taste in (re)writers and directors. Cruise isn't an everyman (as the character is in the novel) or a believable grunt (ditto) or coward (as the character is in both the novel and the better Blacklisted draft of the script). Nor does he want to tell that sort of story -- which would be a much more procedural account of painstaking iteration and hard-won learning in the trenches.

The original story makes it clear that the protagonist only encounters Rita and only gets alien-magic-blood-splooshed as a direct result of his cowardice. But big Hollywood stars like Cruise just don't do yellow-bellied. The film as it is gives him too many reasons to chance into these moments and too many backstory excuses for feeling out of place and overwhelmed.

Cruise also thought the story, which was originally imagined to all take place on that one beach battlefield (and at the base the day before) like a protracted sci-fi riff on the opening of SAVING PRIVATE RYAN needed to be "opened-up" (disastrously) to the countryside and to a romantic relationship with a character who was meant to be only a mysterious mentor.

Procedural thrillers are some of the more difficult stories to tell well because they trade big sweeping gestures for micro advancements and typical hero's journey beats for more granular problem solving.

Yet you've rewritten before about how satisfying this kind of writing can be if done well -- the way that Walter White gets himself out of Gus Fring's office, for instance.

And turning this film (back) into the military sci-fi procedural it should have been would both give the central conceit of videogame learning more resonance as well as going a ways toward relieving the boredom you're going to be writing about in the next installment. The repetition wouldn't feel so repetitious and montage-y if he were actually deeply engaged in the mechanics of figuring his world and his enemy out. What's so boring about the way it is now is that he just sort of bangs his head against the wall for a while until Blunt and her cronies hand him most of the answers.

I like what you're saying. If he had been a well-trained but cowardly soldier (instead of an untrained PR guy with no reasonable expectation of success), that would have been a strong personal flaw, and simply succeeding would have been far more satisfying.

I actually liked the fact he was a cowardly PR guy. The fact he is a PR guy with no training is only because he's done his cowardly best to avoid any fighting. So he's promoted, and has all the rank trimmings, but none of the actual fortitude required on the front line.

In my mind he was terribly flawed in the beginning, not so much for being a coward, but for having his rank and his cushy lifestyle and refusing to pay his dues for it. If he'd been a junior untrained soldier and a coward, then I wouldn't have seen a flaw, but for me personally, I did feel he had a spiritual flaw at the beginning.

Big fan of the blog, Matt. Been reading it for quite a while.