Straying from the Party Line: The Lack of Decision Making Power on “CSI” 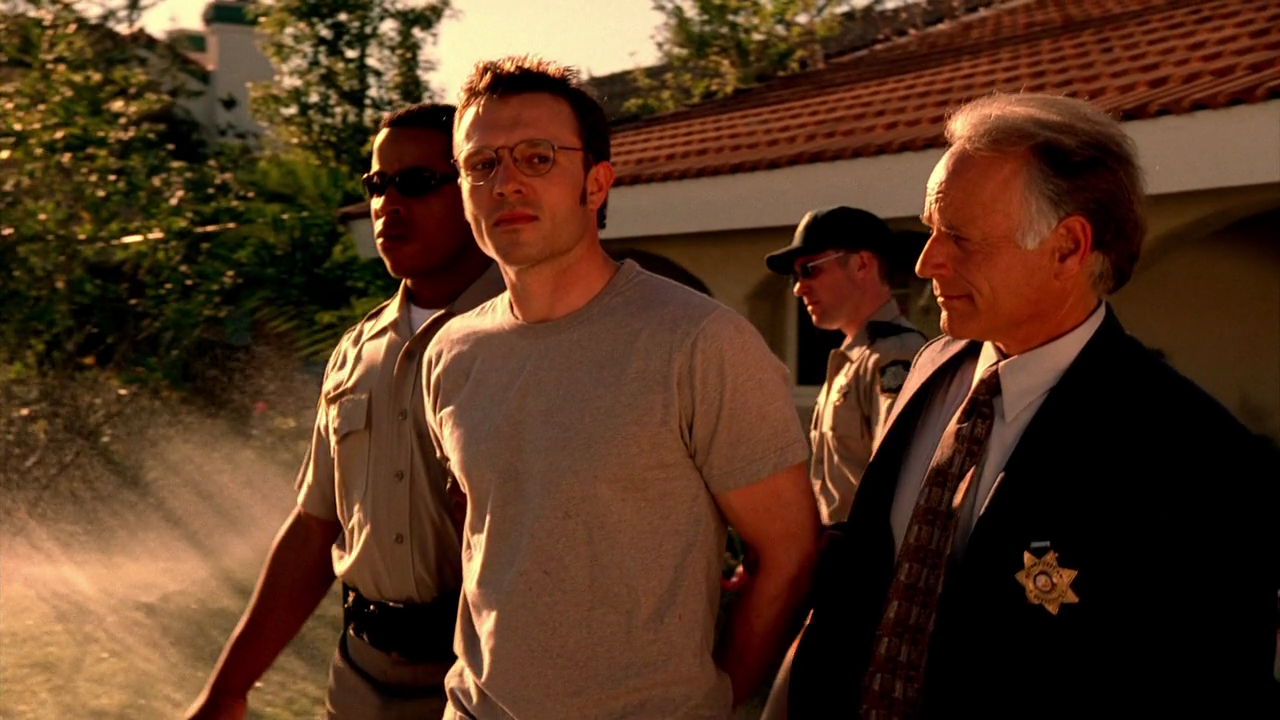 “CSI”, when it first debuted, was a mix of the ultra-realistic with the ultra-unrealistic. On the one hand, it would be the first show to actually take the time to explain the workaday science of forensics to Americans, showing the what, how and why of each test, and stressing the capabilities and limitations of each.

On the other hand, in order to turn these scientists into the primary heroes of their cases, it had to massively falsify many realities of the job. Why? Because heroes (and especially TV heroes) must have (or seem to have) decision making power: audiences don’t want to watch the activities of a hero who is merely a cog in a larger machine, making contributions every week to decisions that will ultimately be made by other people off screen.

As I discussed before, this is why Aaron Sorkin had to reluctantly make the president a character (and ultimately the main character) on “The West Wing”, and why Jack gradually became the co-hero of “30 Rock”. Ultimately the weight of every story falls on the shoulders of the decider, not the contributor.

So how do you make a story about CSIs? Let’s look at all the things they can’t and/or don’t do:
In short, the show can’t deliver many of the traditional pleasure of a cop show. So how do they deal with this? In some ways, they proudly own up to these differences:
But the show also loses the courage of those convictions rather quickly, and begins cheating right away in the pilot to create the impression that our heroes do have those powers:
The creators of “CSI” discovered a huge treasure trove of untapped drama: the hard work, neat gadgets, and brilliant deductions of the forensics squad, but in order to tap it, they had to find ways to deal with the fact that this squad was in many ways not an ideal subject for a satisfying police drama. Sometimes they did so by openly defying those expectations and other times they did so by distorting reality to match those expectations. This combination worked well, and soon viewers learned to reset their expectations and embrace the sort of drama that only this unique setting could create.

Next we’ll look at another way the show learned to satisfy those expectations.
Posted by Matt Bird at 8:00 PM

I guess this is what I've always found so phony and boring about this entire franchise. What's the point of pretending to find drama in a procedural if you have to distort the procedure beyond all recognition in order to do it?

The reason this show is so popular, and the reason it's even had a pernicious effect on the American jury system, is because it was so eager to lie about everything, including and especially how easy it was for the CSI techs to gather and process ironclad physical evidence.