Storyteller’s Rulebook: Differentiating the Many Types of Irony 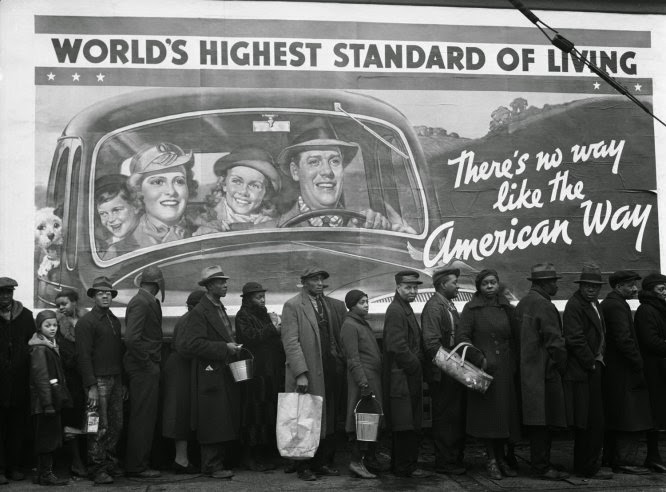 When stories seem meaningless, it is usually because they lack irony. When stories are especially powerful, you can be certain the author has packed it full of many different types of irony. Learning to recognize and control irony in your story is the most important skill a writer can have.

I previously attempted to list the many different types of irony a writer can use here, but I’ve offered up many more since that, so here’s a new list, in the order of the seven skills that organize the checklist:
If you can control your audience’s expectations, then you can upset them, and that’s how meaning is created.

Next time, we’ll look at a brand-new checklist question…
Posted by Matt Bird at 12:00 PM

In advance of your thinking that an absence of comments might mean that nobody's reading or appreciating what you have to say: For me, at least, this is another one of those amazing definitive posts so dense, thoughtful and useful that if I do ever have anything to ask or add it won't be until I've lived with this for a while.