Irony in Dialogue, Part 2: Dramatic Irony (aka, A Gap Between What They Say and What We Know) 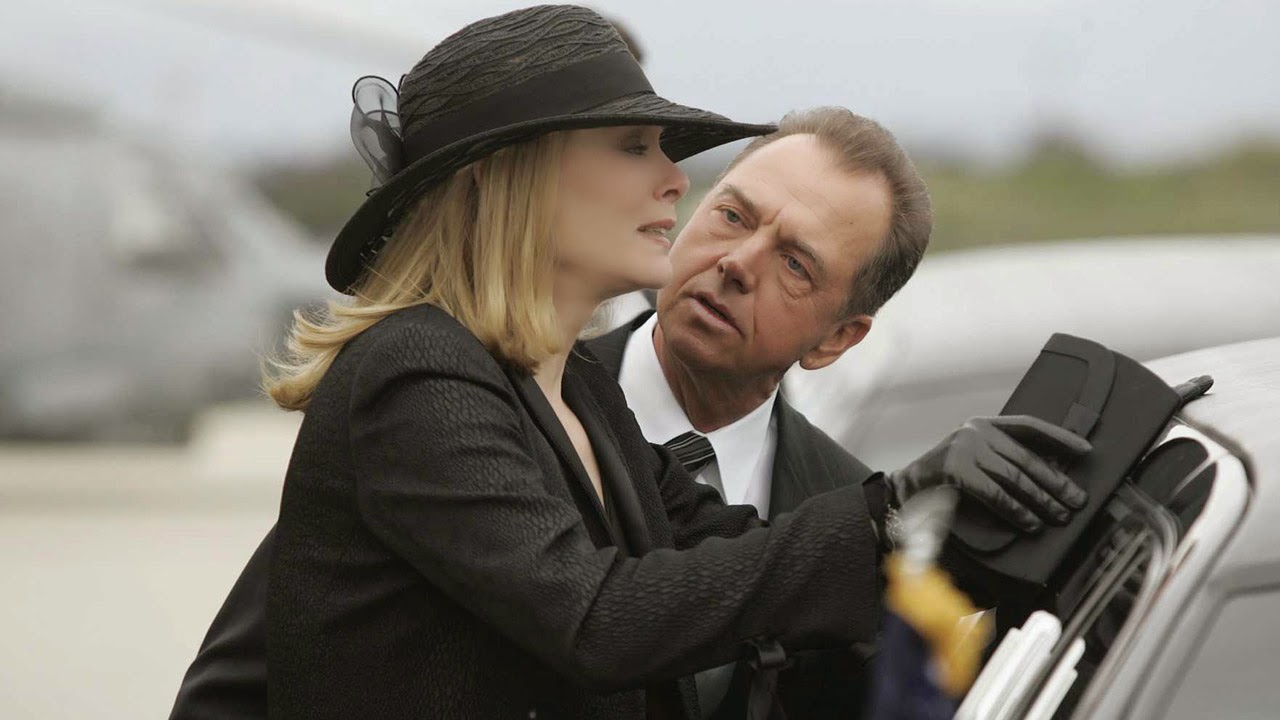 The first is An Ironic Contrast Between What the Character Says (or Does) and What We Know. (This is sometimes referred to as “dramatic irony”, but I find that term overly imprecise, given how many types of irony we’re throwing around.)

Sometimes this happens because we know something that no character onscreen does. The first episode of the fifth season of “24” had a very funny line when the first lady tried to reassure her husband by saying “We just have to make it through today and we’ll be fine.” Longtime “24” fans knew that a lot of crises could fit into one day.

Or it can be even more ironic if we know share the knowledge with one scene partner, but not the others. 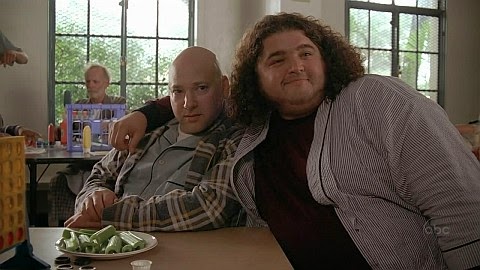 Look at the first three seasons of “Lost”. In each episode, we saw a character’s painful memories flood over them through a series of flashbacks, which were ironically juxtaposed against a painful dilemma that that same character now had to face on the island. But only we knew how those emotions affected their ultimate decisions, because they never shared their conflicted feelings with their fellow islanders.

Crucially, the irony was never made explicit. Hurley never sat down with Jack and said, “You know what happened today reminded me of something that happened several years ago, and I think that now I have a better understanding of what this all means, if you’ll hear me out…” We saw how his past experiences influenced with his current actions, and the episode was more meaningful for us because those actions ironically contrasted with the current events, but Hurley wasn’t necessarily able to process the meaning of that irony himself…and if he did, he kept it to himself.

Next time, we’ll look at one final type of unintentionally ironic dialogue...
Posted by Matt Bird at 8:00 PM