How to Manage Expectations, Addendum: Establish the Nature of the Jeopardy 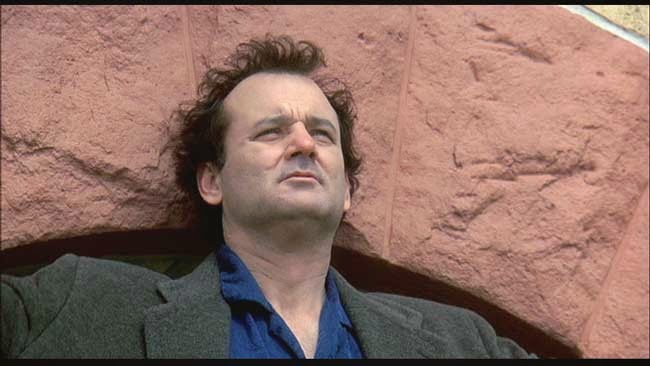 As I established before, establishing and maintaining your tone isn’t just a matter of letting the audience know that this will be light or grim or post-modern. It’s also a matter of establishing the general level of physical jeopardy (Marty in Back to the Future can ride his skateboard while holding onto people’s bumpers, so this isn’t a very physically dangerous world) and the nature of the jeopardy (the TV show “Leverage” foolishly sent the message that we shouldn’t take danger seriously.)

So take time to establish these things at the beginning every story. Be very careful in those opening scenes: your audience is on guard, asking themselves: “Is this going to be that kind of story or my kind of story?” Let them know the answer right away, so that you can self-select an audience that wants the sort of mood that you’re prepared to deliver.

Jeopardy tends to come in one or more of these forms:
So lets data-mine the checklists:
Interestingly, it doesn’t do us any good to check these movies to see whether the physics are realistic or stylized, because they all have realistic physics, even the “genre” movies such as Alien, Bourne Identity, How to Train Your Dragon, and Iron Man. (The closest thing to an exception would be Groundhog Day, but even there, you won’t find a lot of goofy physics, just goofy metaphysics). Clearly, I have a bias for such movies!