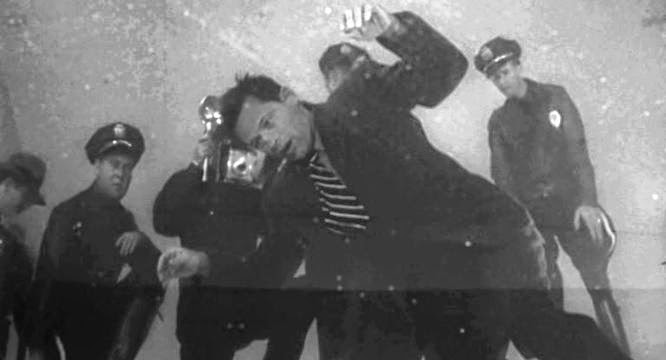 Yesterday we looked at the need for an Ironic Concept. When identifying your ironic concept, it’s tempting to look to the ending and show how the story is ultimately ironic in the end, but you can’t wait that long to tap into the power of irony. The ironic concept should be evident by the halfway point, and then the finale needs to be ironic in a fresh way. Let’s data-mine our checklists:
There are, of course, many more ironies in between as well. In the next three posts, we’ll look at the pros and cons of Ironic Dialogue...
Posted by Matt Bird at 8:00 PM