How to Give and Receive Notes, Part 5: Be Systematic 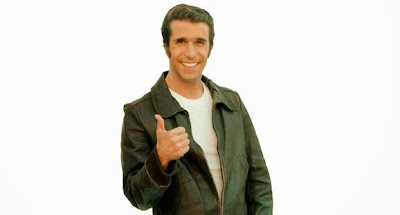 So now we’re actually going to tell our poor writer where he went wrong, but first one last caveat: we’re not going to tell him where it all went wrong. Inevitably, there will be one huge problem, and every other problem will pale in comparison, but don’t let that one problem overwhelm your other notes.

Whether or not you use The Ultimate Story Checklist as part of your notes, I highly recommend that you break your notes down and evaluate each major writing skill separately. Don’t roll your eyes and say that good scenework doesn’t matter if the characters are utterly passive. Even if one aspect is bad enough to sink the whole project, you still need to mention it once (emphatically) and then move on to other strengths and flaws.

If you keep harping on it, one of two things will happen: either they’ll instantly concede that point and want you to move on, or they’ll stubbornly dig in. And guess what, once they’ve fixed everything else, maybe that thing won’t look so bad. “Speech therapist has to help a figurehead stop stuttering” is a terrible concept for a movie, but if everything else about the movie is well done, then it can still be a success. Sometimes stubbornness pays off.

So that’s it! …But wait, you say, this was all about how to give notes, I never talked about how to receive notes. Okay, okay, come back tomorrow for that coda…
Posted by Matt Bird at 8:00 PM

Labels: How to Give and Receive Notes