Rulebook Casefile: Morally Descending in The Avengers and Pacific Rim

To a startling degree, Pacific Rim has the exact same ending as The Avengers, and I don’t just mean that they nuke their enemies to death: 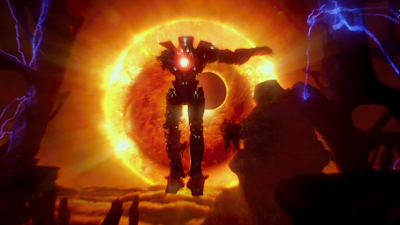 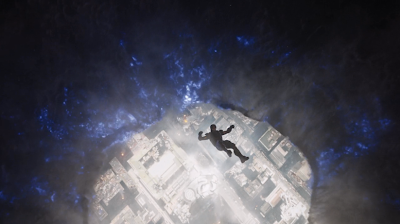 The shocking thing is that one movie came out more than a year after the other. Surely, they saw Avengers and said, “uh oh, guys, should we change ours?”, and then said, “Nah, who cares?”

But over and above the shocking similarity, let’s take a minute to acknowledge how morally miserable both of these movies are. I think that Buck Turgidson was a script consultant on each one.

Once again, the Charlie Day storyline hints at a much better movie. Day is mind-melding with the monsters...What if he communicated to the ones on the other side the truth about their suicide missions and inspired them to rise up against their masters? How awesome would that have been, to have the robots and the monsters team up at the end to go back through the breach and kick some ass? 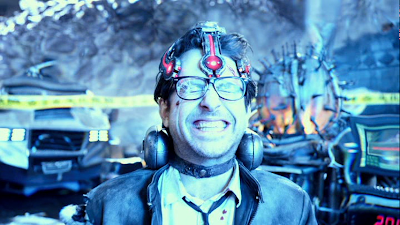 Next week: five posts complaining about the end credits of Pacific Rim! Just kidding! I’m done! Yes, this was a long time to spend on (mostly) just one movie, but I felt it spoke to so many wider issues that plague modern movies.

Instead, tomorrow we’ll have a BIG piece that I’ve been promising for a LONG time…
Posted by Matt Bird at 8:00 PM

Now THAT ending (after a story of humans-creating-monsters-to-defeat-monsters and it not going to plan) would have been the wonderful irony we all pine for. Its such a shame about this movie. The 10 year old in me LOVED the ludicrous fighting but everything else was just...wrong.

A thought - maybe we could improve films by ADDING some Jaeger/Kaiju fight scenes! Time for that Casablanca remake?