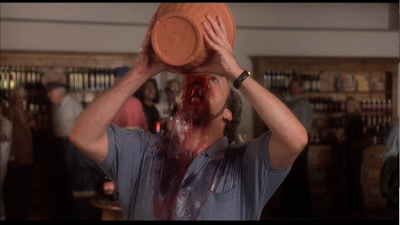 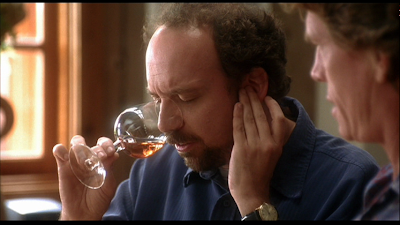 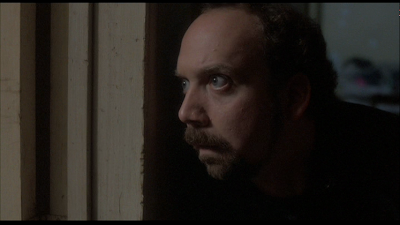 GramSave One of the most important rituals for students in college is to throw the most memorable student dorm celebration.