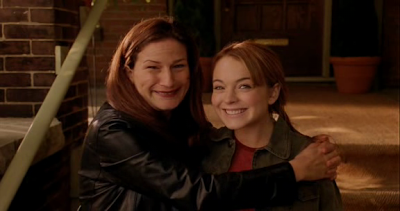 I just got around to watching this one and I was very impressed, so let’s figure out why... 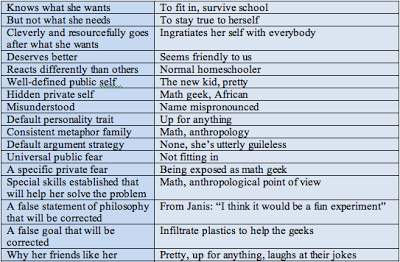 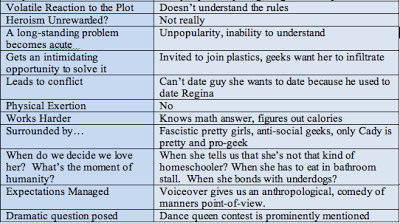 (Incidentally, Lohan really does give a vulnerable-yet-charismatic star-making performance here. Who would have guessed that she’d be a punchline today, while co-stars McAdams, Seyfried and even Lizzy Caplan would all be going strong?  Ah well.) Tomorrow: the ultimate zero-to-hero tale...
Posted by Matt Bird at 8:00 PM

I decided to check this out only because one of my characters got compared to one of the plastics. I have to say, this movie really impressed me. I wasn't expecting much but the story was compelling and the message was great.

This is probably one of the "deepest" comedies I've ever seen. Bravo to Rosalind Wiseman and Tina Fey for such a great story.

I love Mean Girls! Tina Fey is a genius. She took a non-fiction book about how girls behave socially and turned it into a witty, highly quotable film with heart.